Brandon Zech and Christina Rees on the reopening of Dallas Contemporary, a show by some New York legends in the Panhandle, and one artist’s way of making the frame a part of the art.

“I’m a sucker for a good frame. If you do something interesting with a frame, especially around work itself that’s interesting — I’ll go see it.”

To watch last week’s Top Five in which Christopher Blay joins special guest Carrie Kenny in Austin to share Texas exhibitions that deal with Caruso’s visit to Fort Worth, the portrayals of Black women, and all things animal, please go here. 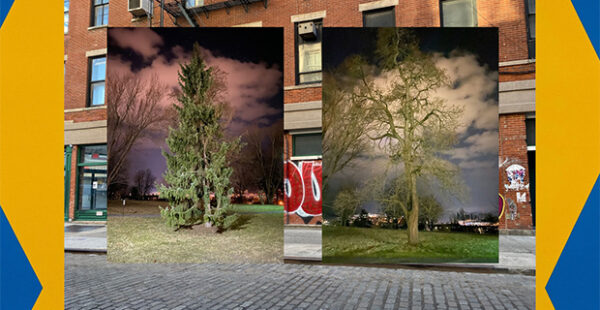 “Singer’s and Ranaldo’s project is a visual and audio survey of the last year. While the elephant in the room in the coronavirus pandemic, this show is not about that nor the other world shaking events of the last year. Rather, it is a reminder that no matter how crazy life gets that there still are beautiful moments, and this exhibition is a collection of these moments.” 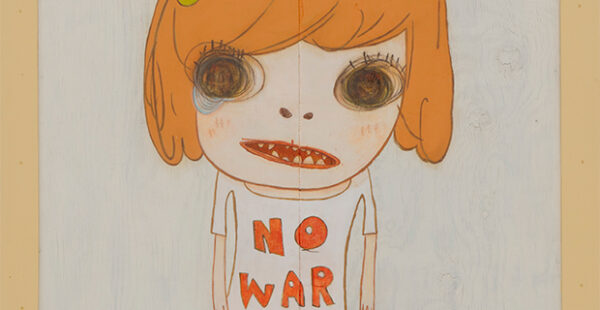 “Birds is the first North American exhibition of legendary fashion photographer Paolo Roversi. Presented at Dallas Contemporary, the exhibition features over 20 of Roversi’s photographic works and focuses on his longstanding collaboration with the fashion brand Comme des Garçons and its founder Rei Kawakubo.”

“With Doubt & Imagination, Ariel René Jackson debuts a lyrical film essay, combining poetry, memoir, and research overlaid with in-camera effects. Presented in Dallas Contemporary’s Black Box, Jackson’s work considers what data is appropriate when speculating about a cultural past that has been erased by colonialism and industrial progress. This film, as well as its title, is inspired by Jackson’s research into the back and forth conversation between two archeologists, Leland Ferguson and Christopher Espenshade, who discussed the role of doubt and imagination when developing theories on the uses of  early Black American pottery in South Carolina, otherwise called colonoware.”

“Liu Xiaodong: Borders presents a new series of works by the contemporary painter, who has tirelessly documented sociological settings for over thirty years. The exhibition is comprised of paintings, diary entries and videos developed from the hundreds of drawings, photographs and footage Xiaodong created throughout two research trips led along the U.S.-Mexico border in 2019.”

“Dallas Contemporary’s career survey of Japanese artist Yoshitomo Nara brings together a large selection of paintings, drawings and sculptures from 2006 to the present, many of which are being exhibited for the first time.” 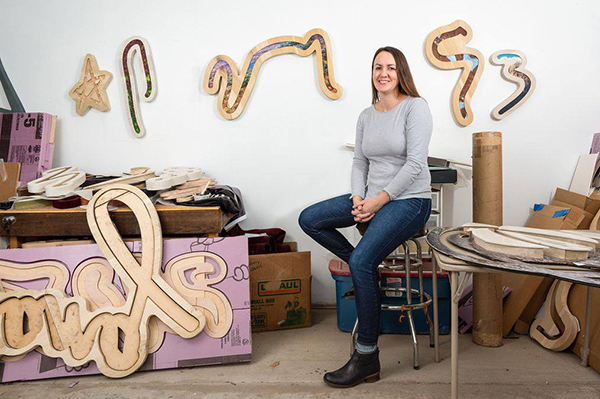 “Ivester Contemporary is pleased to present New Paths, a solo exhibition of new works by Kalee Appleton that blur the line between drawing, sculpture and photography. This work investigates the complicated relationship between society and the nature by displaying visual platitudes of idealized depictions of flora. By controlling and restricting the physical frame to a gesture, a mark reminiscent of a photoshop post-production brush stroke, digitally manipulated imagery is manifested into a physical object that wavers from a flat 2D photograph to a 3D object.” 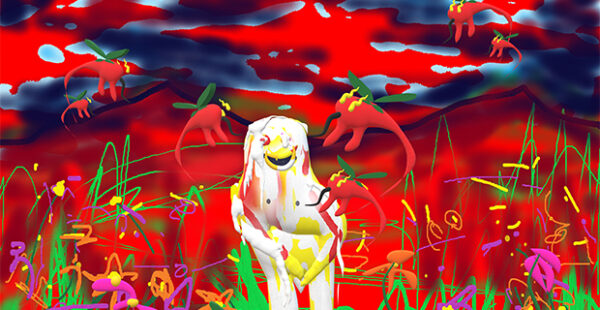 “They Die Only to be Reborn Again is an exhibition by Narong Tintamusik. Through large scale painting and sculpture, Tintamusik explores innocence, sexuality, and the metamorphosis of trauma. Deriving his lived experiences as a sexual abuse survivor, the work illustrates how life is being altered and corrupted. Using the emergence of springtime as a backdrop, stunted figures frolicked amongst beautiful flowers and lively insects. Water washes away the shame and guilt contained in tainted bodily secretions. This concoction of both fear and desire spring forth pollinators that seek to taste the nectar of the surrounding blooms.” 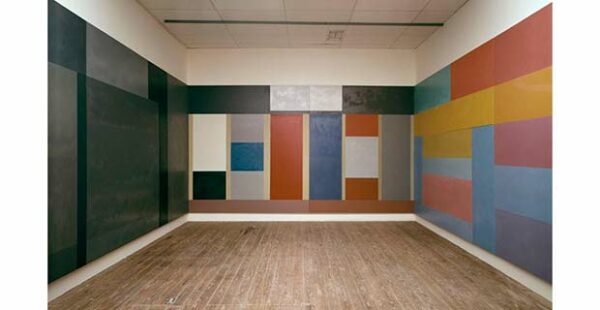 5. Artists and the Rothko Chapel: 50 Years of Inspiration
February 15 – May 15
Moody Center (At Rice University, Houston)

From the Moody Center for the Arts:

“In the spring of 2021, the Moody Center for the Arts will celebrate the 50th anniversary of the Rothko Chapel by presenting a unique group exhibition.

“Artists and the Rothko Chapel: 50 Years of Inspiration will highlight the extraordinary impact the Rothko Chapel has had on both artists and the public since opening in 1971. Organized in two sections, the first part will restage the 1975 exhibition Marden, Novros, Rothko: Painting in the Age of Actuality organized at Rice University by Harris Rosenstein and supported by Dominique de Menil. This presentation will be the first time the works by Brice Marden and David Novros will be reunited since 1975, recreating the immersive experience that viewers had upon first seeing them installed at Rice. The second section looks to the future, highlighting works by contemporary artists of diverse ages, nationalities and backgrounds — Sam Gilliam, Sheila Hicks, Shirazeh Houshiary, and Byron Kim — as a means of exploring the wide-reaching influence of the non-denominational Chapel, and how its legacy has manifested through various media and aesthetics.”