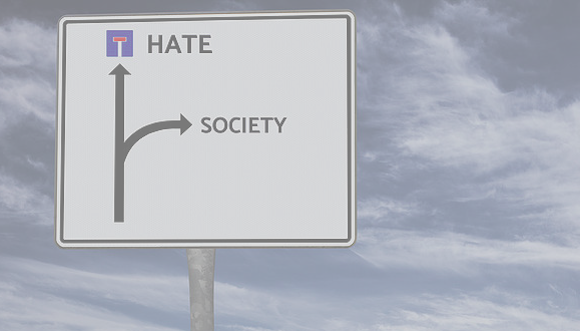 The Houston Endowment has announced that it is partnering with a network of community nonprofit groups to form the Houston Coalition Against Hate (HCAH), joining a number of Coalitions Against Hate throughout the country. Its “Statement on White Nationalist Protests” reads:

The Houston Coalition Against Hate (HCAH) joins many other communities around the country in condemning the message of white supremacist groups this past weekend in Charlottesville, Virginia, and the violence that they engendered.

We join the many voices around the nation in denouncing the hatred we saw on display, recognizing that this tragedy is not an isolated incident, but rather the manifestation of centuries of systemic violence, racism, and anti-Semitism in this country. We send our condolences to the families of Heather Heyer, Jay Cullen and Berke M. M. Bates, and we hold in our hearts those who were injured while standing up to injustice.

What happened in Charlottesville can serve as a teachable moment for Houston’s residents and leaders. As residents of one of the most diverse cities in the nation, we are proud of our city and our country’s diversity. At times like these, we must speak up, call out, and stand united against cruelty, bigotry and hate. We know that Houston is stronger when all of our communities feel safe in the expression of their unique ethnic and cultural backgrounds and we are committed to ensuring that Houston is an inclusive and welcoming city.

The Houston Coalition Against Hate is a network of community-based organizations in Houston that have come together to collectively address incidents of bias, hate, discrimination and violence against Houstonians because of their religion, race/ethnicity, gender, disability, age, sexual orientation, gender identity/expression, and immigration status.

The long list of community partners includes a few art centers and museums, including the Asia Society Texas Center, the Holocaust Museum Houston, and The Rothko Chapel. For the full list, go here.

Video Drive By: ‘Artists on Site’ at Asia...