Rothko Chapel Has a New Director 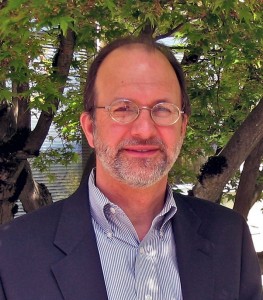 After Executive Director Emilee Dawn Whitehurst left the Rothko Chapel left last summer, the Rothko now has a new director in David A. Leslie, reports the Houston Chronicle. Like Whitehurst, Leslie is Presbyterian and holds a master’s in divinity.

Originally from East Texas, Leslie’s mother was a teacher and his father a Presbyterian minister. In the 1990s, he directed Interfaith Ministries for Greater Houston for almost five years, but left to lead the interreligious association Ecumenical Ministries of Oregon for the past 18 years.

“The root of my work has been a focus on justice, peacemaking and building interfaith and intercultural relationships—all values that are completely congruent with the Chapel’s commitments,” Leslie told the Chronicle. In an interview with Houston Public Media’s Arts and Culture Reporter Amy Bishop, he praised the Chapel for having “a pretty clear plan right now,” adding, “It’s sort of like getting on a train and the train is already moving.”