Now in its sixth iteration, the Education Department of the Modern Art Museum of Fort Worth, supported by Clear Channel Outdoor, has announced another season of MODERN BILLINGS, which began in the Fall of 2018.  The program invites artists to place works into under-served communities along the periphery of downtown Fort Worth via Clear Channel Outdoor billboards.

Led by the Modern’s Assistant Curators of Education Jesse Morgan Barnett and Tiffany Wolf Smith, the initiative asks artists to program billboard spaces which are traditionally used for commercial advertisements along Jacksboro Highway and the Lancaster corridor on the northwest and southeast suburbs of Fort Worth. 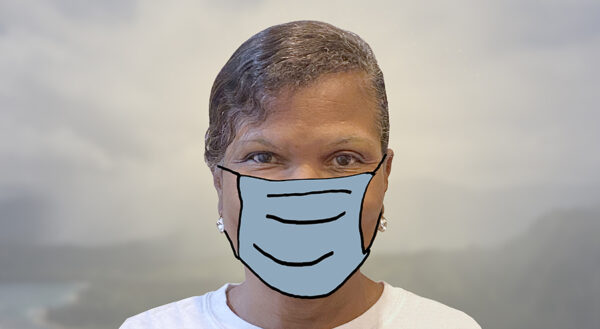 For this sixth cycle, former MODERN BILLINGS artist and TCU Assistant Professor of Photography Kalee Appleton led a team of Art Study students, who spent a week studying and interpreting photographic works from the Modern’s permanent collection, to design six billboards for the program. Working around the theme of “Home,” the students worked virtually, and built an archive of images from which to appropriate their billboard designs.

For the edition of MODERN BILLINGS preceding this one, as an extension of the Modern’s current main exhibition, Mark Bradford: End Papers, the Modern invited Mark Bradford to select three images; he selected photographs from the archives of his long-time friend, Cleo Hill-Jackson “which portray the late Mr. LaMarr, a former hairdresser to St. Louis high society and a dear friend to Hill-Jackson during his life.”

Madeline Smith, “Us and Them.” 2716 Jacksboro Hwy, Fort Worth 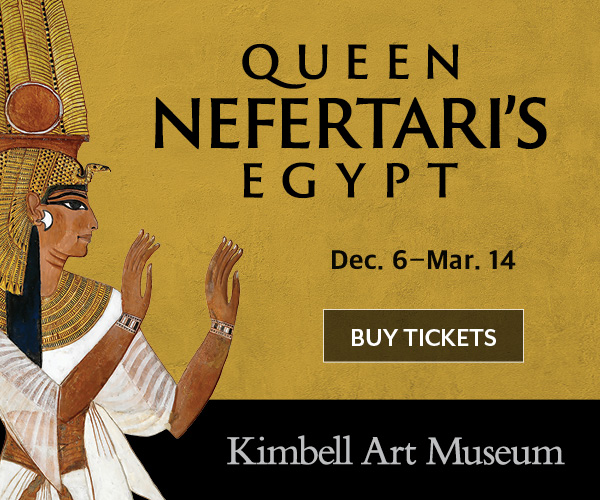