Where to See Some Thanksgiving Day Parades In Texas

Put down your paintbrush and art supplies. And before you sit down for your favorite holiday dishes and all-day football — walk over to your city’s holiday parade. Here are five in the state, selected from the dozens of holiday parades taking place in Texas during this week of the Thanksgiving holiday. 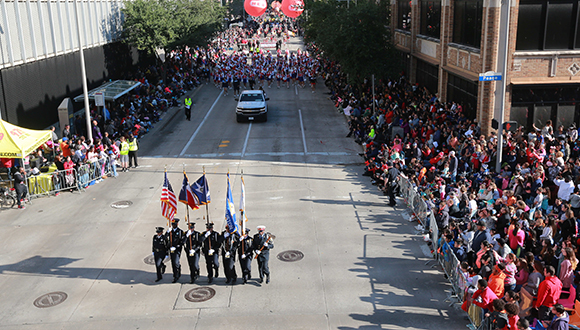 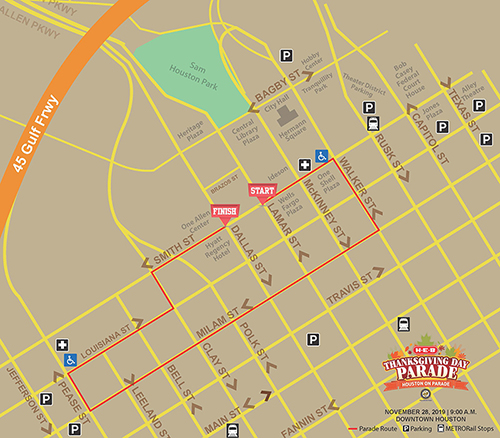 The H-E-B Thanksgiving Parade: Houston, Thursday, November 28 at 9:00am

The Parade is located in downtown Houston and is FREE for all. For those who would like to purchase general seating, you can do so here. For more on this, the largest Thanksgiving day parade in the state, go here. 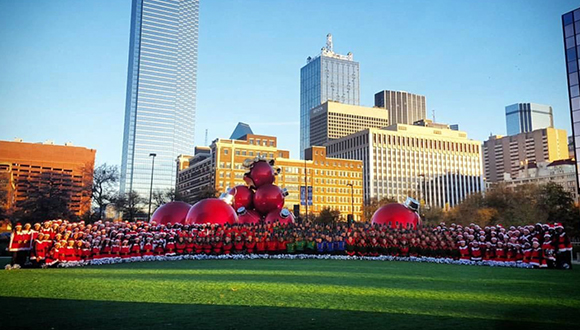 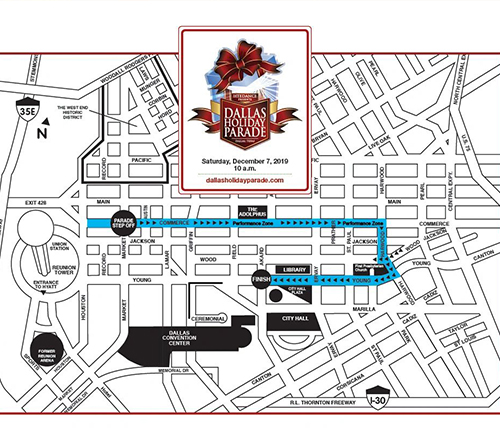 The Dallas Holiday Parade: Saturday, December 7 at 8:00am

The Holiday parade is the City’s largest one-day, outdoor event. More than 350 television stations in 159 markets have syndicated the parade. It has become a holiday tradition for thousands of families throughout North Texas and coast to coast. 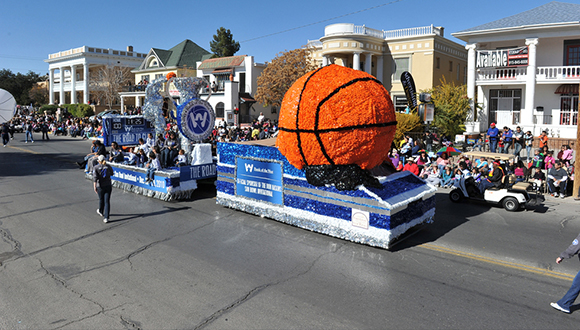 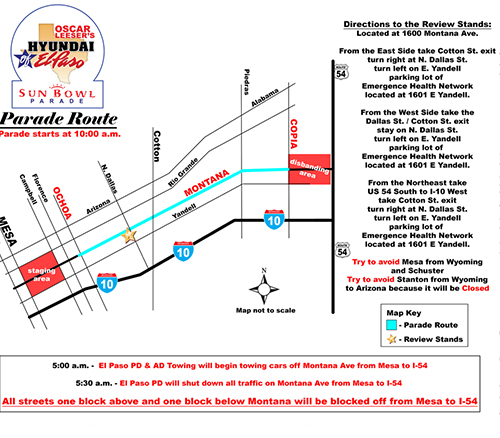 The El Paso Downtown Lions Club organized the Parade in 1935. The parade was held on New Year’s Day from 1936 until 1978 when the event was rescheduled for Thanksgiving Day. The holiday pageant is planned, coordinated and produced by volunteer efforts and draws an annual crowd of over 250,000 spectators. The Sun Bowl Parade is the largest community event in the West Texas, New Mexico and Mexico area and brings together service clubs and civic organizations as well as all sectors of business and industries within the community. 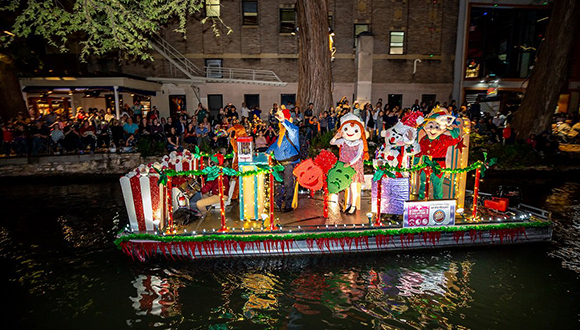 The Christmas season kicks off at the 39th Annual Ford Holiday River Parade. Join us as we light the River Walk and watch 29 illuminated floats highlight a joyful mix of music and artists from throughout the great state of Texas. Tickets went on sale in July. The parade has sold out the last three years. (Try here for tickets.) 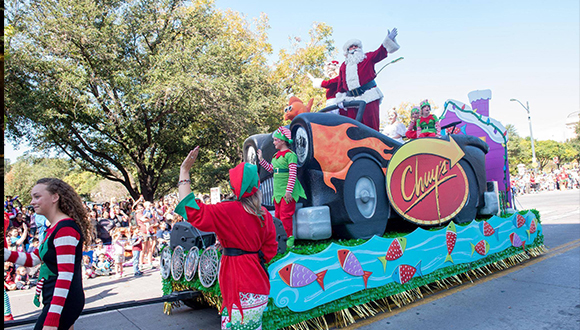 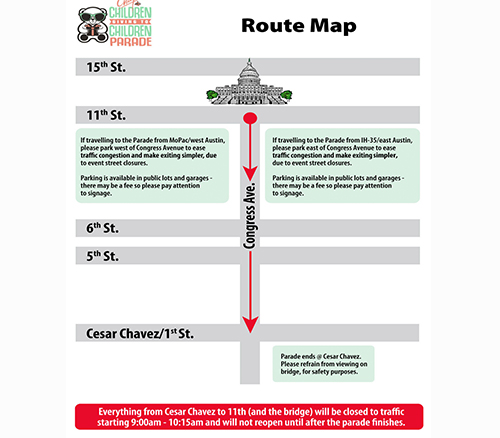 Chuy’s Children Giving to Children Parade, Austin: November 30 at 11:00am

2019 marks the 31st Annual Children Giving to Children Parade, benefiting Austin Police Operation Blue Santa. To date, we have collected over a quarter of a million toys for the children of Central Texas. And it is made possible by the thousands of spectators, young and old alike, who come oute, who came out each year and share in the great joy of giving. it’s an event complete with giant inflatable balloons, festive holiday floats, spectacular marching bands and Santa, that brings a smile to the child who gives and to the child who otherwise might not see anything under the tree Christmas Morning.

For more on past Thanksgiving festivities, read our stories here.