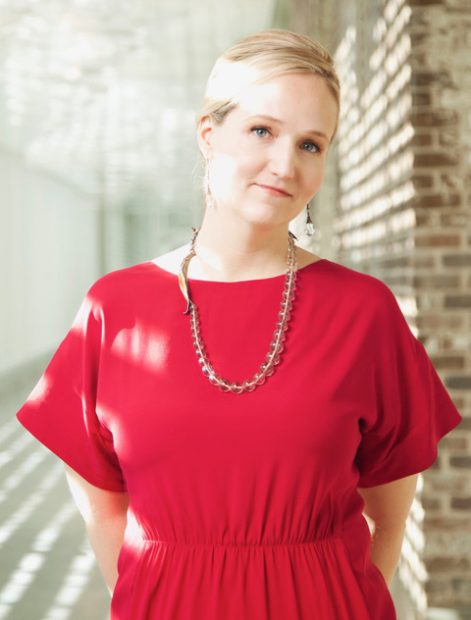 Most recently, since, 2016, Ferrell served as curator of contemporary art at the Detroit Institute of Arts. Prior to that, she served as executive director of exhibitions at the Savannah College of Art and Design (SCAD), where she organized shows by (via Dallas Contemporary’s announcement) “…Marina Abramovic, Doug Aitken, Carrie Mae Weems, Yinka Shonibare, Alfredo Jaar, Michael Joo, Sigalit Landau, Stephen Antonakos, Cao Fei, Kader Attia and Yeondoo Jung.” Before SCAD, Ferrell served as a curator at the Museum for African American Art in New York.

States Ferrell of her appointment: “I look forward to sharing my vision, relationships and experience at an institutional leader of contemporary art… . Having spent early formative years of my life in Dallas, I couldn’t be happier to return and be a part of the generative cultural imagination of Dallas Contemporary.”

Dallas Contemporary’s previous deputy director and chief curator, Justine Ludwig, departed Dallas in the spring of 2018 to take the position of executive director at Creative Time in New York City.

Ferrell starts her post at Dallas Contemporary on April 1.