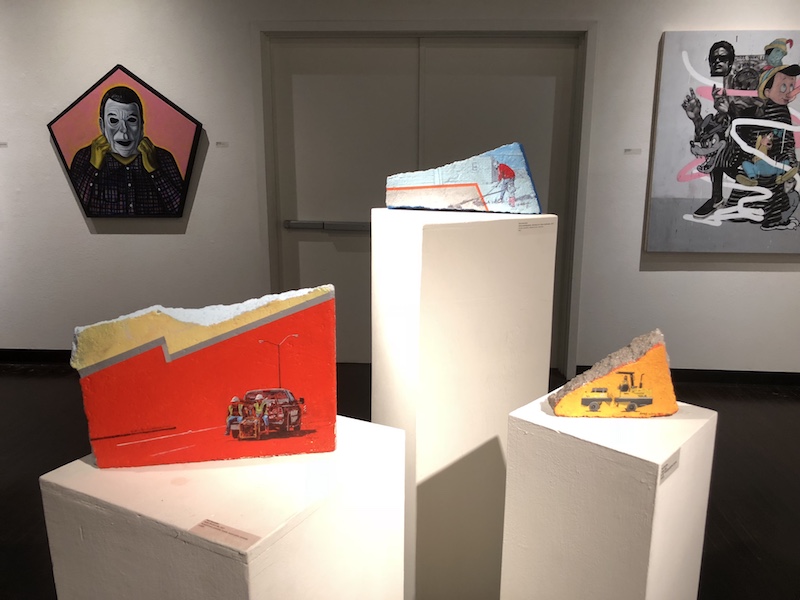 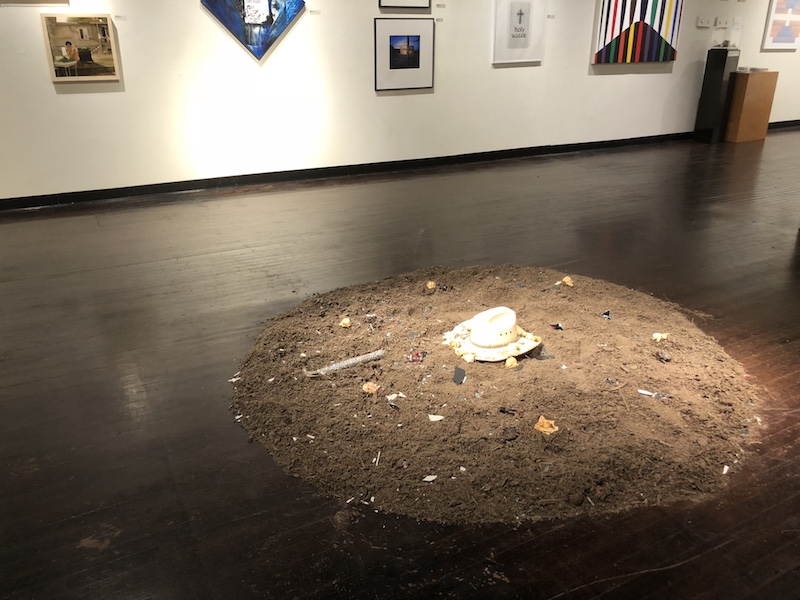 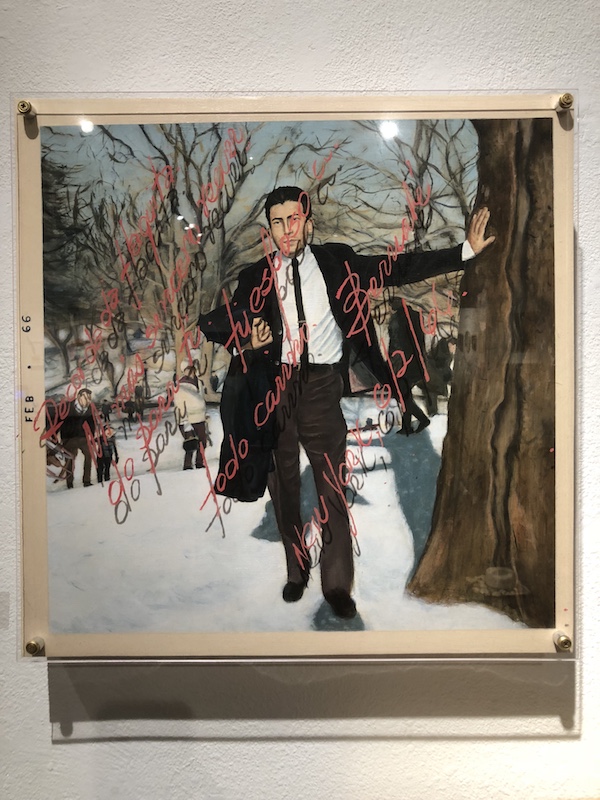 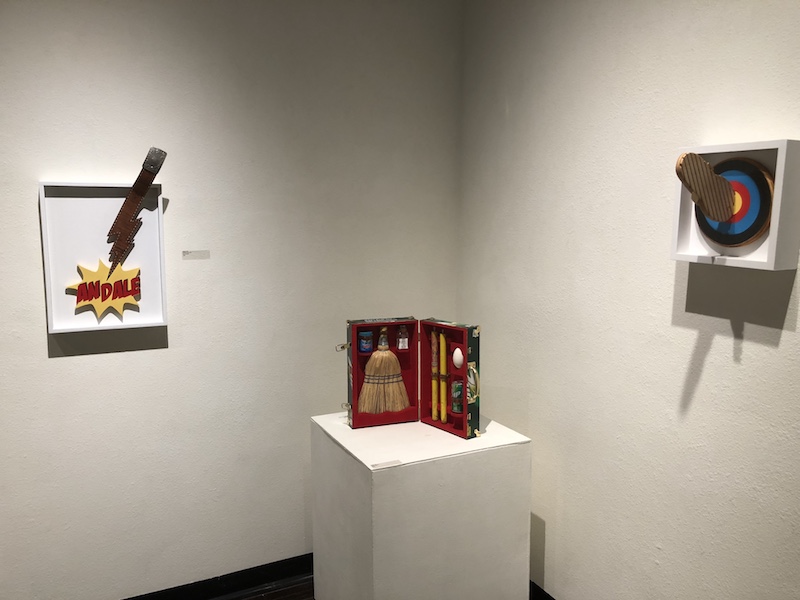 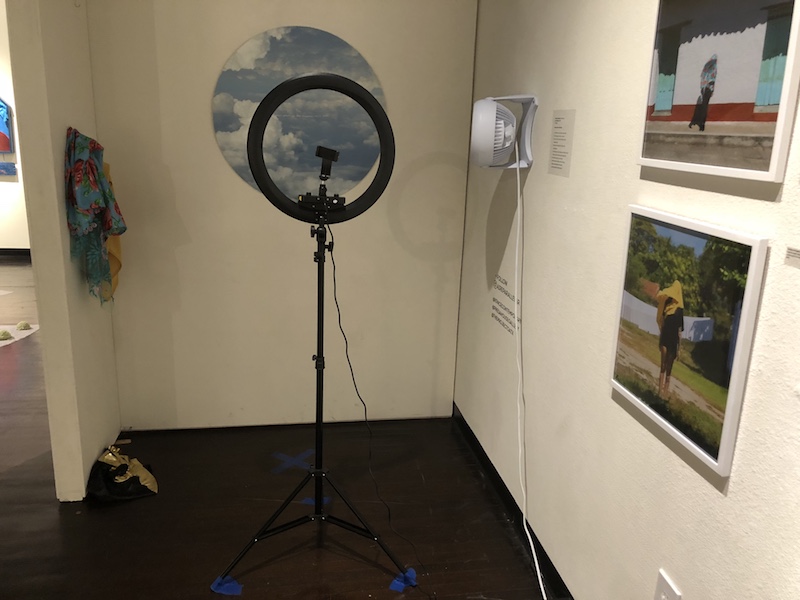 From Houston to Corpus and Everywhere in Between