West Texas Town of Marfa to Get its Own Art Fair 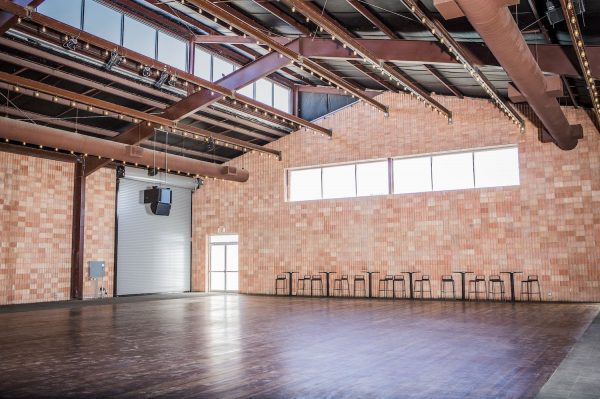 The interior of Saint George Hall

Artnews reported this week that the small West Texas town of Marfa will be getting its own art fair, the Marfa Invitational, in 2019. Founded by artist Michael Phelan, who lives and works between Marfa and New York, and Kenneth Bauso, a former investment banker, the fair’s concept seems to fit in with the small, intimate art experiences offered throughout the town: it will only host ten exhibitors. This idea for an exclusive, ultra-boutique fair is quite different from many other models that are currently pursued in the art world: places like Miami during Art Basel and London during Frieze have turned into art fair meccas, with multiple fairs showing hundreds of galleries. And still other ventures that have less of a party, fair-hopping atmosphere, like the Dallas Art Fair, still boast a robust exhibitor list.

Even though in recent years some fairs have pared down, it’s extremely unusual for a fair event to be both so small and so remote.  In a phone interview with Artnews, however, Phelan talked about why he feels it is appropriate for the West Texas town of Marfa to get its own art fair:

“I was really interested in seeing and viewing artists outside of the commercial context of New York and L.A. When you’re in Marfa, it’s really this kind of immersive experience where you have time to look at the works. What I wanted to create with the fair is a similar model.”

The Marfa Invitational is scheduled for April 4-7, 2019 and will be held in the newly opened hall of the Hotel Saint George. Phelan expects galleries from across the U.S. and internationally to exhibit work in the ten booths that will be available at the fair.