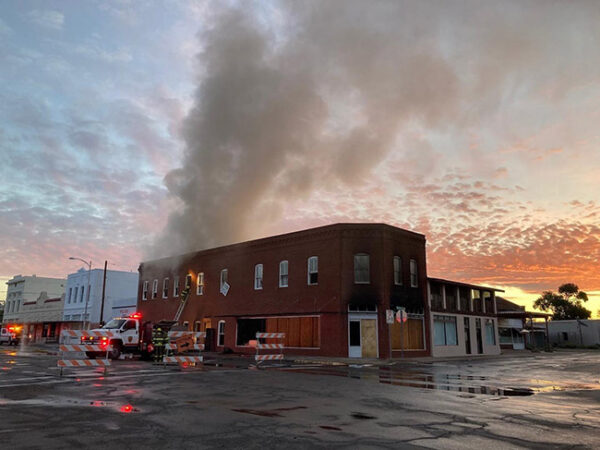 Today, the Judd Foundation in Marfa reported an early morning fire at 102 North Highland Avenue in Marfa, the location of Donald Judd’s Architecture Office. The interior of the two-story building was said to be severely damaged. At the time of the blaze, the building was empty and under restoration. There were also no injuries reported, and the cause of the fire is, as of the writing, unknown. 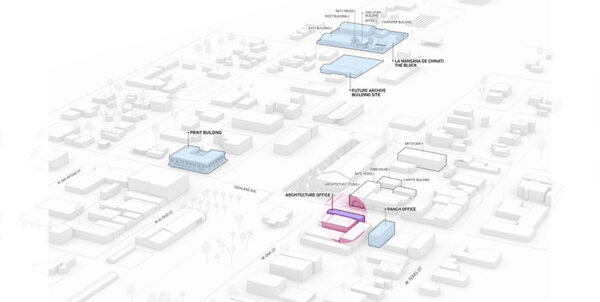 Judd Foundation’s restoration plan encompasses all of its buildings in Marfa, with the goal of protecting and restoring spaces and completing architectural plans envisioned by the artist. The three-phase plan, developed in partnership with project architects Schaum/Shieh, with support from the Board of Trustees and Marfa Restoration Committee, follows Judd’s intentions as stated in his 1977 essay Judd Foundation:

“The purpose of the foundation is to preserve my work and that of others and to preserve this work in spaces I consider appropriate for it. This effort has been a concern second only to the invention of my work. And gradually the two concerns have joined and both tend toward architecture.” 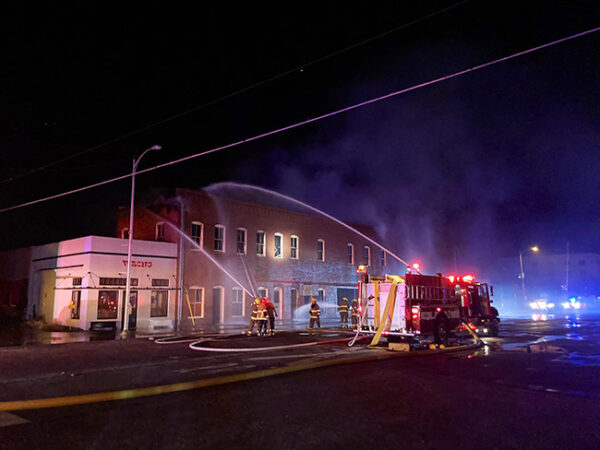 Judge Roy Ferguson, a Marfa-area resident, gave a first-hand account on his Twitter account, stating: “It was still smoldering when I drove through at 8:15 this morning. Massive damage, although brick exterior is still standing. Tragic loss. I hope they can restore it.”

It’s thought the fire may have started late thursday night June 3, which was the 83rd anniversary of Donald Judd’s birth. They were only days away from installing work.