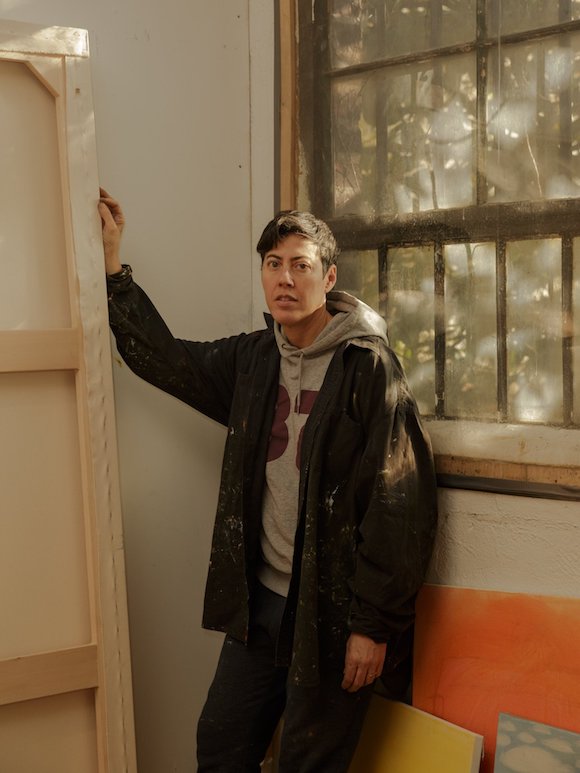 The inaugural Suzanne Deal Booth Art Prize was announced in 2016, naming the recipient as Rodney McMillian, who received a cash prize of $100,000, an exhibition at the Contemporary Austin, and a scholarly catalogue. McMillian’s show, Against a Civic Death, is still up at the Contemporary, Jones Center on Congress Avenue, through August 26. (To read Glasstire’s review of the exhibition, go here.)

For the 2020 prize, Contemporary Austin trustee Suzanne Deal Booth has teamed up with Glenn and Amanda Fuhrman of the Manhattan-based FLAG Art Foundation to create a new art prize. The 2020 Suzanne Deal Booth/FLAG Art Foundation Prize now includes a $200,000 cash award, a catalog and a solo exhibition at the Contemporary Austin and at FLAG. The New York Times reports that Deal Booth and the Fuhrmans have committed to jointly fund four prizes biennially through 2026. “It seemed like a natural next step,” Mr. Fuhrman told the Times, “a way to learn about artists we may not even be familiar with.”

Brooklyn-based artist Nicole Eisenman was recently selected as the winner of the 2020 prize. Eisenman’s first solo show in Texas was presented by One Night Only in Dallas last April to much excitement. Soon enough, Texans will get a bigger and longer exhibition of Eisenman’s work.