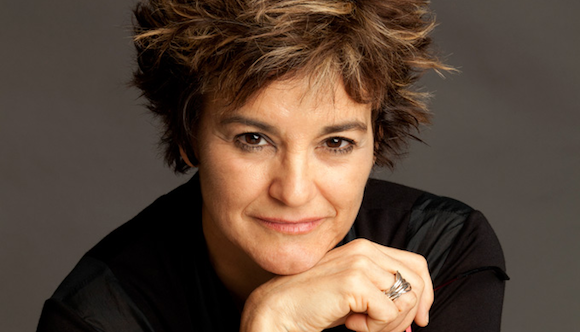 The National Endowment for the Humanities (NEH) announced today that it will award $18.6 million in grants to 199 humanities projects across the country, reports Artforum. One of the major grantees is the Museum of Fine Arts, Houston (MFAH) and its department of Latin American Art.

The MFAH’s new digital archive will feature more than 1,500 documents from notable Latin American and Latino artists, critics, curators, and historians. The Latin American art department, as well as its research arm of the International Center for the Arts of the Americas (ICAA), is one of the foremost accesses of its kind for scholars and artists. The new grant will greatly expand its current digital archive.