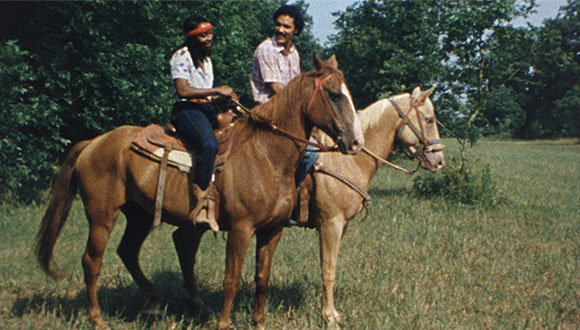 Houston Cinema Arts Society (HCAS) and the Museum of Fine Arts, Houston (MFAH) will co-host a virtual screening of Cane River, with Q&A between Sacha Jenkins and Houston rapper Bun B. The 1982 rediscovered classic, by Emmy Award-winning documentarian Horace B. Jenkins, will be screened in conjunction with Soul of a Nation: Art in the Age of Black Power, the current exhibition at the MFAH. Tickets to the screening  are available here for $12 each, and the movie will be available to stream from July 22 – August 30. 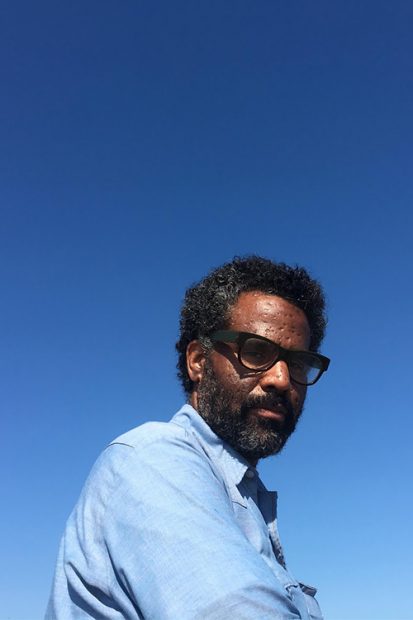 Sacha Jenkins, son of director Horace Jenkins. Jenkins will be in conversation with Houston rapper Bun B on July 28

“Written, produced, and directed by Emmy Award-winning documentarian, Horace B. Jenkins, and crafted by an entirely African American cast and crew, ‘Cane River’ is a racially-charged love story set in Natchitoches Parish, a ‘free community of color’ in Louisiana. A budding, forbidden romance lays bare the tensions between two black communities, both descended from slaves but of disparate opportunity — the light-skinned, property-owning Creoles and the darker-skinned, more disenfranchised families of the area. This lyrical, visionary film disappeared for decades after Jenkins died suddenly following the film’s completion, and generations were robbed of a talented, vibrant voice in African American cinema.”

There will be a free online conversation on HCAS’ YouTube Channel on Tuesday, July 28 at 7 PM CT between acclaimed director Sacha Jenkins (son of the film’s late director) and Houston rapper Bun B of UGK.

Note: Soul of a Nation is on view MFAH through August 30 and is the last stop on the exhibition’s three-year tour. 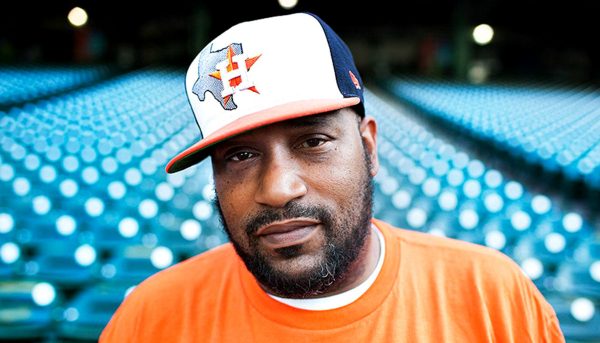 A board member of HCAS, Bernard Freeman, a.k.a. Bun B, is one half Houston rap duo UGK. His music partner Pimp C, died in 2007.

For more on HCAS, please visit its website here.