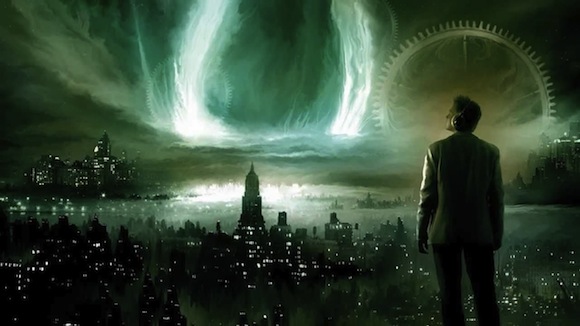 Aurora, the Dallas biennial public art event of light, video and sound, has announced its curators and theme for its fifth version.

Dooeun Choi, Justine Ludwig, and Nadim Samman will co-curate the exhibition and its theme will be “Future Worlds,” asking artists to imagine possible futures. For the first time, the biennial will be held in the I. M. Pei designed city hall (which the Dallas Observer deemed one of “Dallas’ fugliest buildings”), as well as other venues throughout the city.