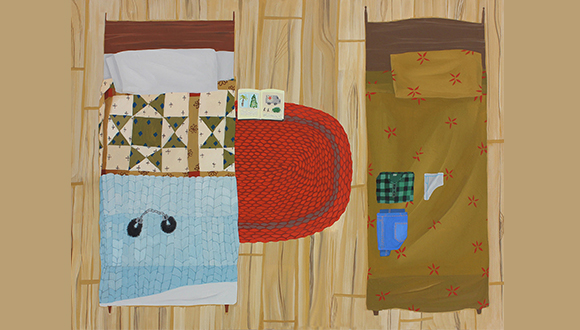 Brian Ellison, who was an Idea Fund recipient in 2019, juried the award along with Amanda Hunt, Director of Education and Senior Curator of Programs at the Museum of Contemporary Art, Los Angeles, and Bob Snead, Executive Director of Antenna in New Orleans. Of the 126 applications they received from Houston-area artists, $59,000 was granted to 14 artists’ projects at the Stimulus ($7,000), Catalyst ($4,000), and Spark ($1,000) levels.

Black TM’s (Slant Rhyme and Raven Crane) Black and Brown Mail Art Biennale was awarded in the $7,000 Stimulus category for an exhibition which will survey original artworks from QTBIPOC contemporary artists from the southern Gulf region. Others funded in Stimulus category were Mitchell Collins for his documentary film Seabrook, TX, and Familia Artist Collective, with José Eduardo Sánchez and collaborators Denisse Alanis, Jennicet Gutiérrez, Kenneth Reveiz, and Umí Vera, who were awarded for Notes Jotas, a collection of art and writing by LGBTQ+ Latinx voices presented in a bilingual format. 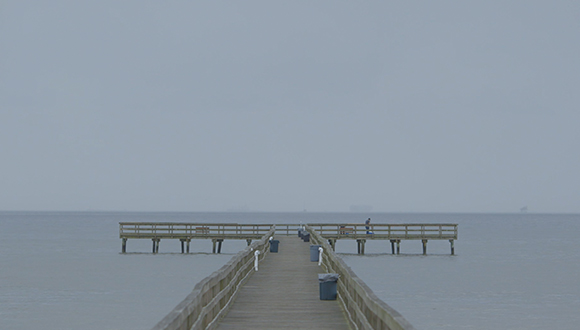 Rounding off the Stimulus category of awards were two awardees: Sin Huellas, represented by Delilah Montoya, Brenda Cruz-Wolf, Deyadira Trevino, and Orlando Lara, for the reassembly of the site-specific installation Detention Nation, conceived as a platform to bring awareness to the need for change to US immigration policies; and TAME, The Aspiring Me’s Seedless, an Andrew Davis site-specific installation and performance in the neighborhood of Lake Olympia, formerly known as the Palmer Plantation, in Southwest Houston.

In the $4,000 Catalyst category, Civic TV, the artist-run collaborative, was awarded funds for 9, an exhibition for the FotoFest 2020 Biennial. Junior Fernandez and S. Rodriguez’ installation Without Architecture There Would Be No Stonewall, Without Architecture There Would Be No Brick, also received and Idea Fund award. Others awards in this category went to Brandon Harris’ Mẹ Việt Nam ơi, Chúng Con Vẫn Còn đây, which examines the history of the Vietnamese diaspora in relation to the Houston and Gulf Coast region; Cecilia Noman’s Survival Movements, which unpacks issues related to sexual trauma; and Michael Stevenson’s A Lot of Land, rooted in the radical reimagining of a reality wherein reparations were distributed amongst people of color and indigenous persons in America.

For more on The Idea Fund, and to RSVP for the reception, please go here.