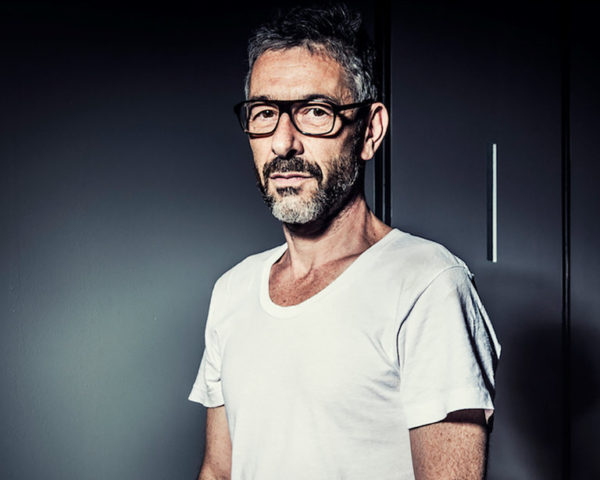 Tonight in Dallas the Nasher Sculpture Center announced that French artist Pierre Huyghe has won the 2017 $100,000 Nasher Prize. (The 2016 recipient, for its inaugural year, was Doris Salcedo.) The Prize was created to honor the world’s most influential living sculptors. The jury for the Prize is made up of some of the world’s most respected sculptors and curators, historians and writers.

Huyghe, who is 54 and based in Paris and New York, has been active in the international art world since the 1990s. His work explores, among other things, systems, rhythms, instability, biology, and time. His major and acclaimed retrospective kicked off in 2013 at Centre Pompidou, Paris, and then traveled to the Museum Ludwig, Cologne, and to the Los Angeles County Museum of Art.

Nasher director Jeremy Strick says Huyghe’s work challenges “the very limits of art making.” He adds: “At this moment, when the environment and culture are so under threat, Huyghe’s imaginative, uncanny approach to the serious ecological and social issues facing our planet tie his oeuvre to the ancient purposes of sculpture: they possess a shamanistic quality which tips the mimetic into life.”