All the Art Stars in Texas (by Auction Result) 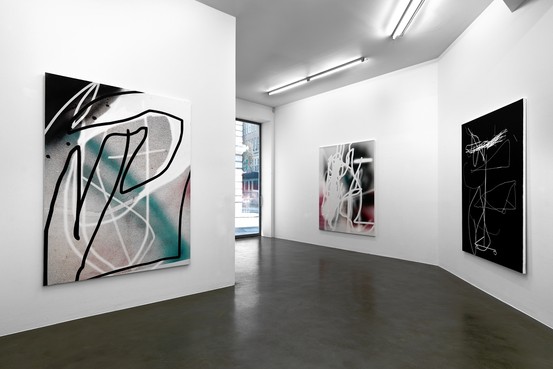 The last few years have thrown up a lot of conversation on student debt and, for artists, the soaring costs of top MFA programs in the U.S. Last week, Artnet’s Ben Davis published a piece that’s made the rounds, and in it he analyzes the star-making value of various MFAs (or lack thereof) by looking at the top 500 American artists who were born in 1966 or later, ranked by their prices at auction. The article is titled Will an MFA Make You an Art Star? and, if we may, the short answer to this is: well, maybe, but you can also just get your BFA at RISD and call it a day.

At any rate, he and his researchers have done the legwork, and come up with some interesting stats. In short, Yale’s MFA program is the king of kings; RISD’s BFA is the king of BFAs; and the very top art schools in the U.S. do indeed seem to yield more “stars” than less-recognized programs, but not as impressively as one might presume, and that (reassuringly) about 35% of the most successful American artists (again, by auction results) don’t even have MFAs. Even among the 10 most successful figures, six lack an MFA. (Self-taught/street artists is considered another category. Also note: the all-important MFA degree has been much slower to catch on in other countries. Davis is only looking at American artists.)

In the midst of this is we find that no Texas MFA or BFA programs made the list of top 20 star-producing art schools.

And: here’s the list of Texas artists or artists with ties to Texas on that top 500 auction-result list: