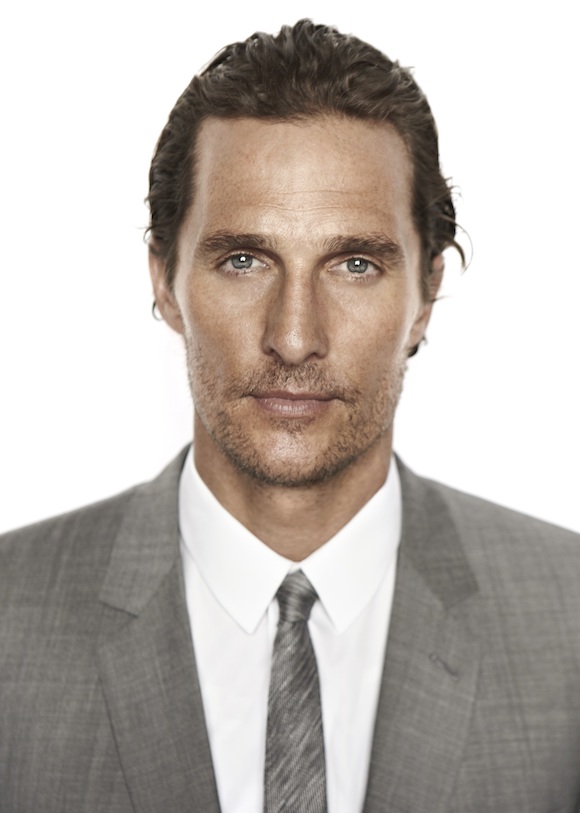 The Texas Cultural Trust has announced additional honorees for the tenth biennial Texas Medal of Arts Awards (TMAA) to be held February in Austin Following the reveal of honorees, including fashion designer Brandon Maxwell, author and screenwriter Stephen Harrigan, architects Craig Dykers and Elaine Molinar and the Vidal M. Treviño School of Communications and Fine Arts earlier this month, the Trust has revealed the names of three more distinguished Texans to receive the Texas Medal of Arts Award in 2019.

Actor Matthew McConaughey will be honored for Film, photographer Mark Seliger will be recognized for Multimedia, and artist Trenton Doyle Hancock will be awarded for Visual Arts.

Matthew McConaughey is an Academy Award-winning actor. Born in Uvalde, Texas and attending Longview High School, not only is Matthew one of Hollywood’s most sought-after leading men, but he is also a producer, director, and philanthropist. Through his Just Keep Livin Foundation, he is empowering high school students by providing them with the tools to lead active lives and make healthy choices for a better future. 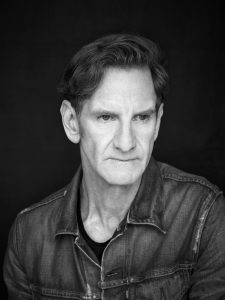 Mark Seliger was born in Amarillo, Texas, and attended Houston’s High School for Performing & Visual Arts. After studying the history of documentary photography at East Texas State University, he began shooting for Rolling Stone. During his time there, he shot over 125 covers and has also shot covers for Elle, Vanity Fair, and Harper’s Bazaar. His photographs are part of the permanent collection of the National Portrait Gallery at the Smithsonian Institution in Washington, D.C. 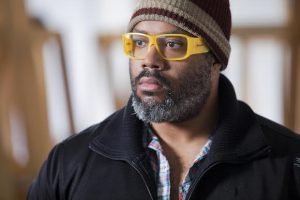 Trenton Doyle Hancock’s drawings and paintings pull from his own personal experience, comics, superheroes, and pop culture references, creating a mix of characters and plots demonstrating universal concepts of light and dark, good and evil, and the gray in between. Trenton was raised in Paris, Texas, earned his BFA from Texas A&M University and currently lives and works in Houston. Hancock was featured in the 2000 and 2002 Whitney Biennial exhibitions. In March 2019, Hancock will open his largest exhibition to date at MASS MoCA, MA.

“Texas Medal of Arts was established to honor artists who have helped shape the arts in Texas, and each of these honorees has unquestionably inspired creativity well beyond our state,” said the Texas Cultural Trust Executive Director. “We are proud to partner with Matthew, Mark, and Trenton on our tenth biennial event and to recognize their combined efforts in solidifying the future of the arts in Texas.”

For the most flowery description of the inevitability of the arts in Texas, read the words of Texan Dan Rather, the MC of the first Texas Medal of Arts Awards in 2001:

“Art,” a poet once wrote, “is man’s nature; nature is God’s art.” If this is so, and I think that it is, I would add: Texas is the human artist’s ultimate muse. And Texas is God’s masterpiece. No one who has the good fortune to be born or even just live in Texas ever needs to be taught what beauty is — one need only open one’s senses to the varied bounty that surrounds and abounds here. In the Texas sky, in her earth, and in her wildflowers are colors enough to paint a thousand canvases. A symphony plays through her streams, her thunderstorms, and her birdsongs. Texas leaves no writer without a tale. And just the fact of being Texan seems ample training for the dramatic arts.