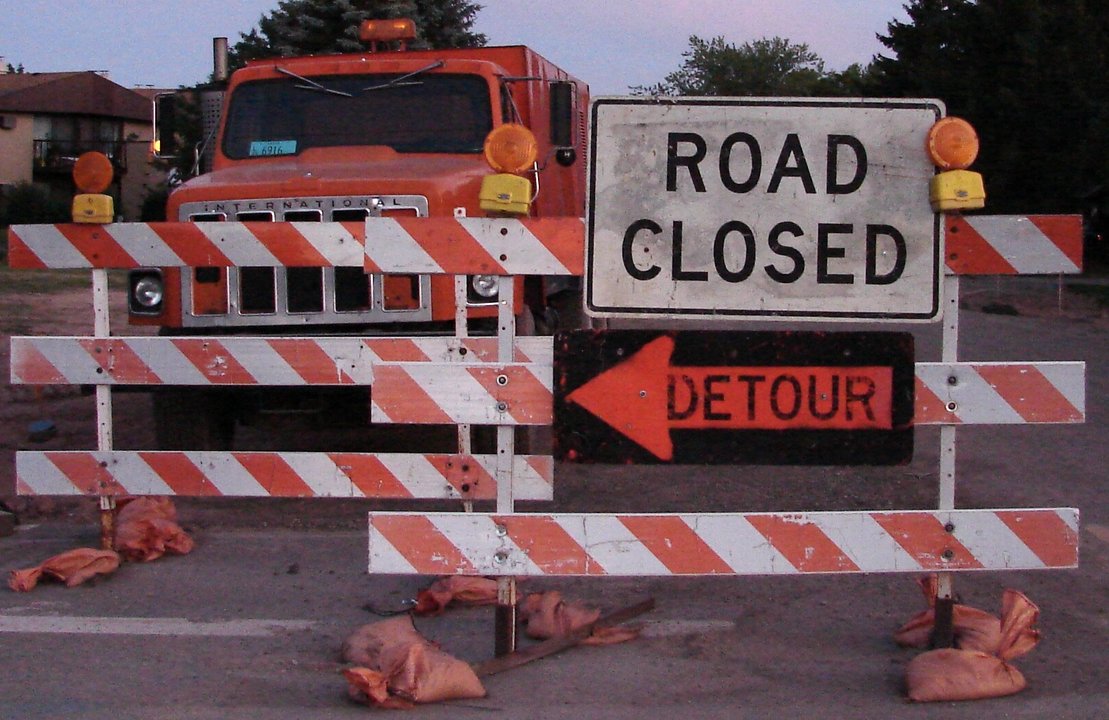 Start studying those bus routes or organizing carpools now, because this year’s parking for the Houston Art Car Parade is going to be even nastier than usual. Due to construction on its usual route along Allen Parkway, the Orange Show Center for Visionary Art has announced that April’s parade will be moved into downtown. It will begin at Smith and Pease streets and end up at Sam Houston Park. (View route here.) The parade plans to return to the banks of Buffalo Bayou in 2017. 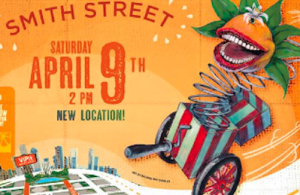 The Art Car Parade will take place on Saturday, April 9th at 2pm. For 2016, the weekend will feature nearly 250 mobile vehicles, including upwards of 30 schools and youth groups, in categories including contraptions, painted vehicles, bikes, skaters, and more. The featured art on this year’s parade materials was created by University of Houston’s School of Art Professor Michael Ray Charles.

Dalí Would Have Driven The Banana Car