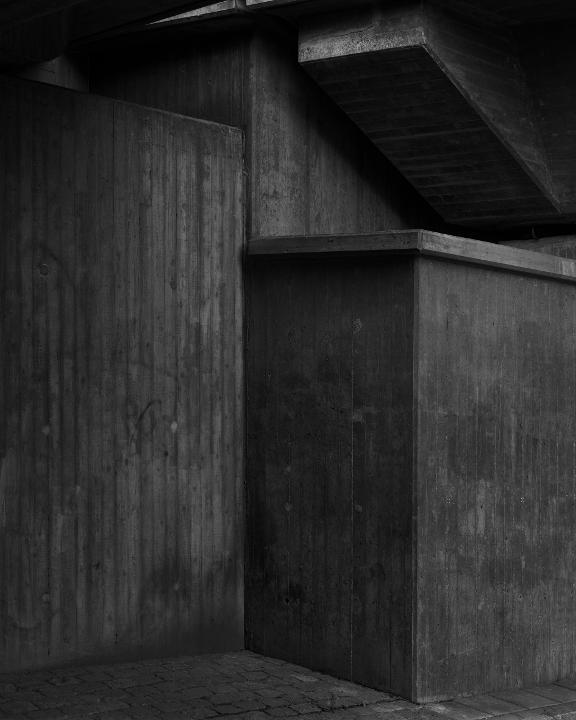 For the past four years, Blue Star Contemporary in San Antonio has partnered with Künstlerhaus Bethanien (KB) in Berlin to send over/exchange artist residents. Blue Star sends Texas artists to Berlin each year, and last year and this one Blue Star has brought in KB resident artists for San Antonio exhibitions.

This year’s first KB-to-Blue Star exchange artist to open a show is Patrik Elgström (Sweden). Since Blue Star has been undergoing renovations over the summer, the space has looked outward for exhibition and event spaces to use in the meantime, and this means Elgström’s September show will open off-site, at Trinity University’s Michael and Noemi Neidorff Art Gallery in the Dicke Art Building. This is Blue Star’s first time to partner with this Trinity University gallery. Congrats to both on this friendly solution to the disruption of renovation. (The second KB exchange resident of 2016 is Jenny Magnusson, who will open a show at the same gallery in October.)

Elgström makes photographic work and his upcoming show is titled Obstacle. He was a resident artist at the Kunstlerhaus Bethanien for a year during 2014-2015. Via Blue Star, the artist “…finds his motifs during walks in his immediate environment, which he investigates with a camera and maps out subjectively. Elgström’s starting point is a focus on “things in the way”—things which block the view. Instead of classic motifs like landscapes, Elgström photographs details of architectural structures made from massive materials such as stone or concrete. The shots are always void of human beings; the spaces appear self-contained and do not open up to either the outside or the inside.”

There are two upcoming Trinity University events associated with Elgström’s Blue Star show: Elgström’s official opening, which will take place September 8 from 6-9 p.m. at the Trinity Neidorff Art Gallery, and a few days later a collaborative Meet the Artist event (September 10) that starts at 6:00 p.m. and culminates at 7:30 with a musical performance by Van Cliburn-awarded pianist, Alessandro Deljavan (in the Ruth Taylor Recital Hall).