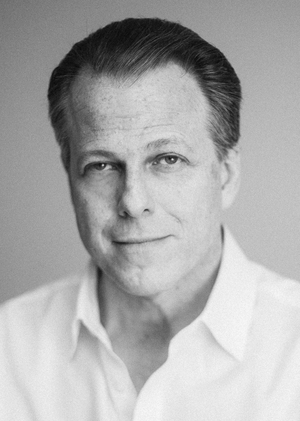 Maxwell L. Anderson, former Dallas Museum of Art director, who left last fall to take a position as Director of Grant Programs at the New Cities Foundation (NFC), a nonprofit urban think tank in New York City, has a new job, reports the New York Times. Anderson will become the president of the Souls Grown Deep Foundation in Atlanta, which preserves and promotes works by self-taught African-American artists, primarily in the South.

Anderson has had a long relationship with William Arnett, the Souls Grown Deep founder, and has engaged with the many artists represented in the Foundation’s collection, including Thornton Dial and the Gee’s Bend quilters. He will continue his work at NFC in addition to joining the Souls Grown Deep Foundation.