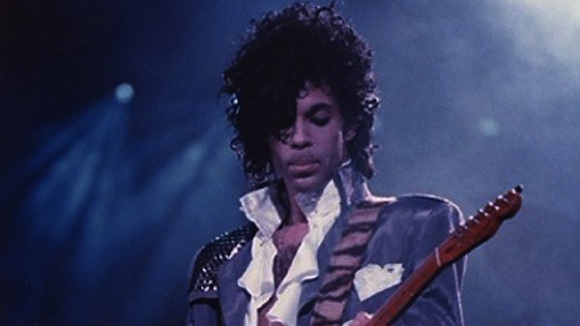 It’s turning out to be quite a year of loss and mourning. Austin’s Blanton Museum of Art will commemorate the lives of recently lost musicians in its upcoming SoundSpace event. Now in its sixth season, SoundSpace is a hybrid art series founded and curated by Steve Parker. The series features simultaneous, interdisciplinary performances throughout the museum’s galleries.

On Sunday, June 19 at 2pm, the Blanton will present SoundSpace: In Memoriam. This iteration of the award-winning series will celebrate the work of musicians who have passed away: Pierre Boulez, David Bowie, Tony Conrad, Ethan Frederick Greene, and Prince.

Music expresses that which cannot be said and on which it is impossible to be silent.
~Victor Hugo