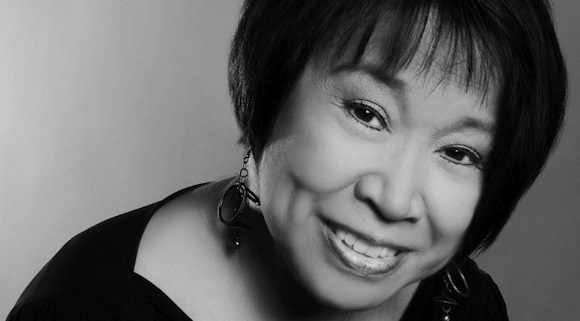 The Dallas Arts District announced yesterday that Dallas arts leader and educator Lily Cabatu Weiss has been named as the organization’s new executive director. Weiss, who is currently artistic director at Booker T. Washington High School for the Performing and Visual Arts (“Booker T” HSPVA), has worked and collaborated in the Arts District since 1978.

As Peter Simek noted in his D Magazine blog, many things have taken place in the Arts District (the press release refers to it as a “a transformative time”) since Catherine Cuellar vacated the position in July 2015. Everyone has high hopes for Weiss, who has a longstanding reputation for citywide collaboration and fundraising. “Lily has the best combination of qualities imaginable for this position,” said Kevin Moriarty, chair of the Dallas Arts District Foundation Board of Directors. “From her long tenure in the district, she knows where we’ve been, and what it took to get us here today. She has the vision, skills and enthusiasm to lead the district forward at this dynamic point in its history.”

Weiss will assume the position on Monday, April 11.