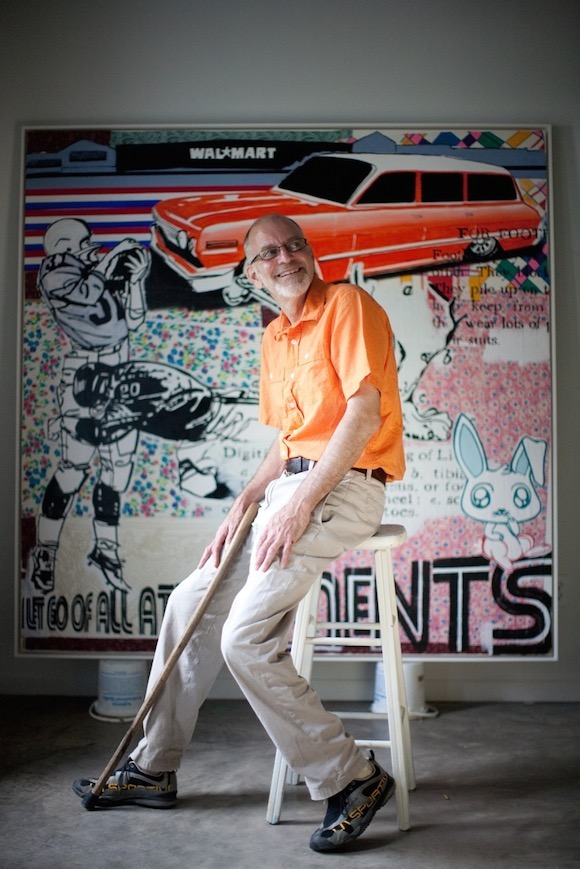 Artist Michael Miller died on Friday at his home in Commerce, Texas. He was 54.

Represented by Barry Whistler Gallery in Dallas and Moody Gallery in Houston, Miller, a painter, was also a former associate professor of art at Texas A&M University-Commerce, and an instructor at the Glassell School of Art in Houston. He received his M.F.A. from University of California, Davis in 1986.

Miller influenced several generations of notable artists in Texas, and was something of an artist’s artist, with his work not only in permanent collections of major Texas museums and major Texas collectors, but also collections of his artist peers. He will be missed.