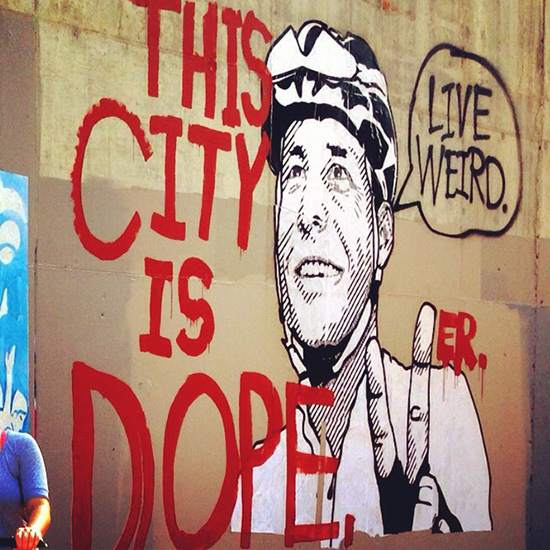 The United Nations Educational, Scientific and Cultural Organization (UNESCO) announced that it has designated Austin as part of its Creative Cities Network in the field of Media Arts.

The UNESCO Director-General announced the designation of 47 cities from 33 countries as new members last week. Launched in 2004, the Network now comprises 116 cities worldwide. It aims to “foster international cooperation with and between cities committed to investing in creativity as a driver for sustainable urban development, social inclusion and cultural vibrancy.”

Austin was the only city recognized in the field of Media Arts (other fields are Crafts and Folk Arts, Design, Film, Gastronomy, Literature, and Music) and one of only three designated cities within the United States. For what it’s worth: Detroit was recognized for Design and Tucson for Gastronomy.