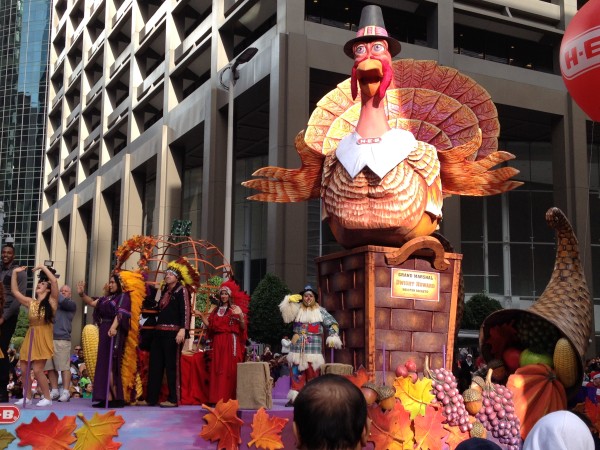 Yesterday was my first time at Houston’s annual Thanksgiving Day parade. I really went to see the artist-made floats, but the whole parade sucked me in. Here’s some of what I saw. 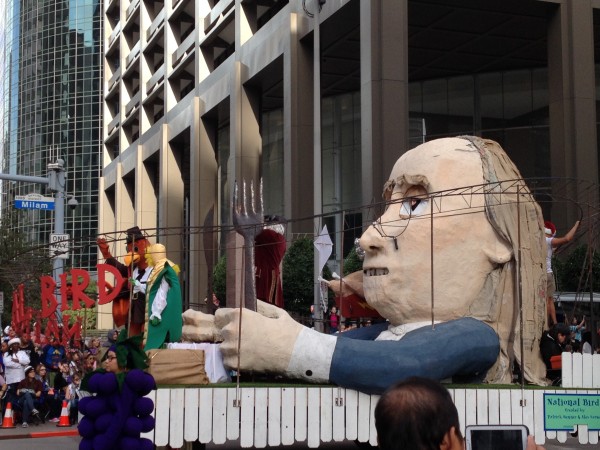 I knew Patrick Renner and Alex Larsen made a float for the parade before, but I didn’t know they made one this year as well. Pleasant surprise. This piece, a collaboration between Renner and Larsen, was a giant Ben Franklin. He was poised at a table, ready to eat a turkey that was revolving around his head on a roller-coaster track. 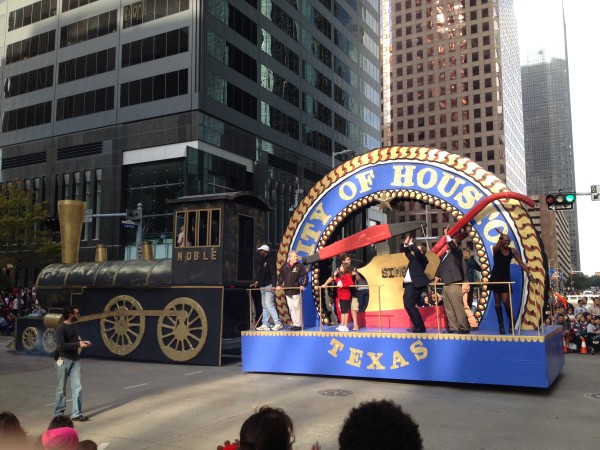 I don’t know if any one artist was responsible for this float, but I thought it was fantastic. I particularly enjoyed how the train engine encased the vehicle towing the float. 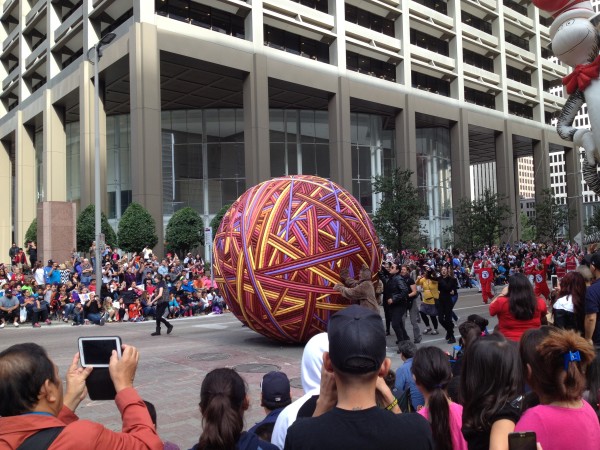 I had heard about Bill Davenport’s ball of yarn, but I had to see it to believe it. It weighed a mere 600 pounds (not so heavy considering it was 12 feet tall), and was controlled by a giant herd of cats.

Other motifs from the parade included: 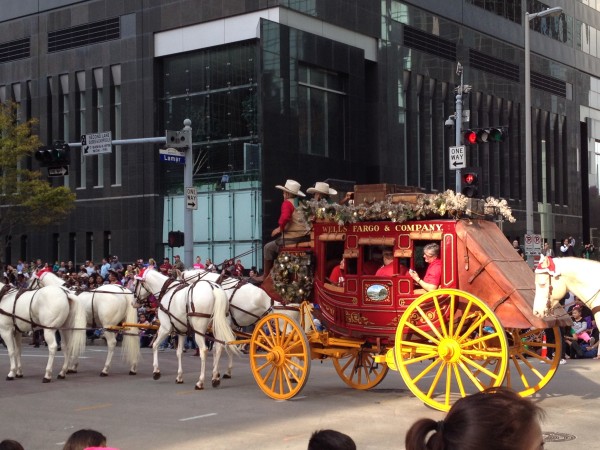 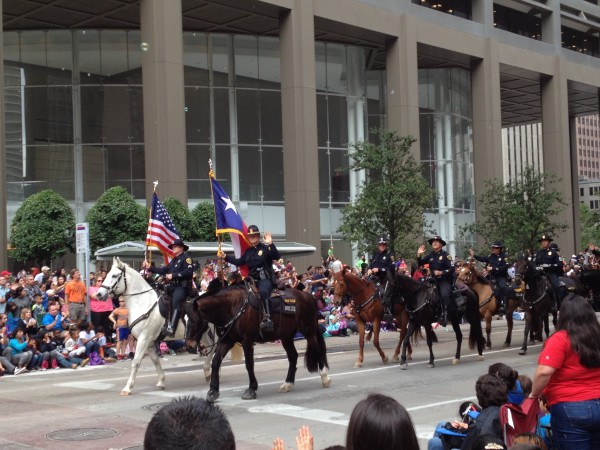 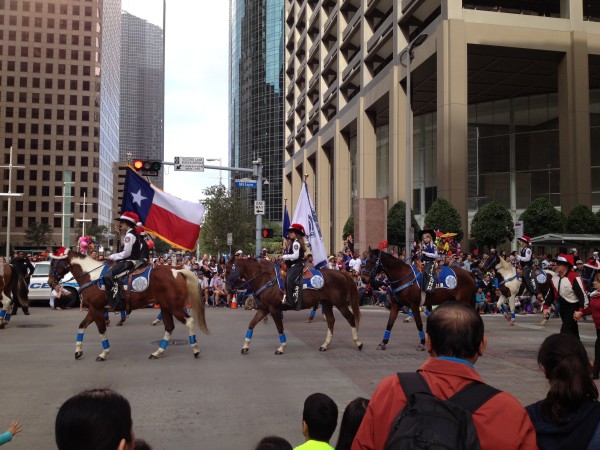 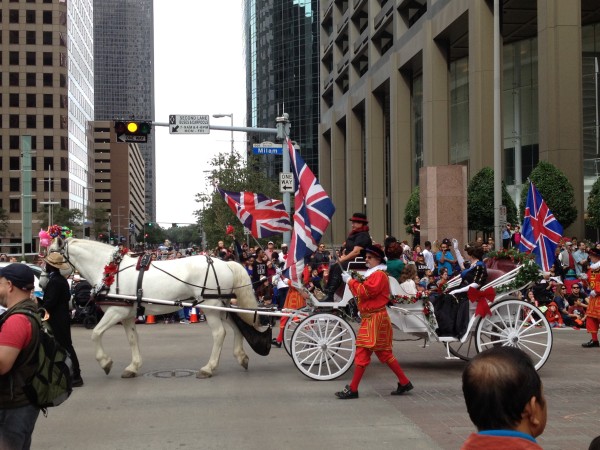 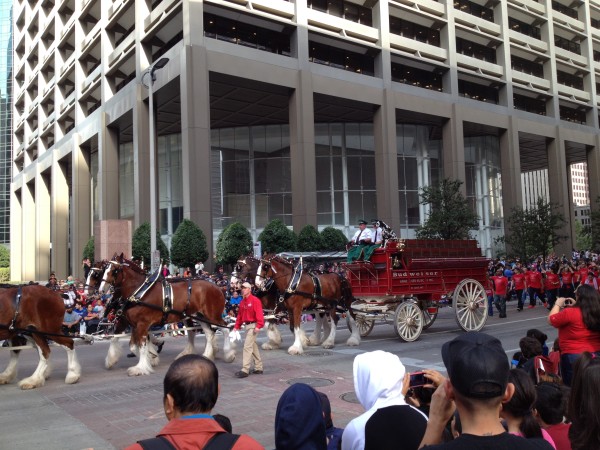 Costumes and uniforms and weird accessories: 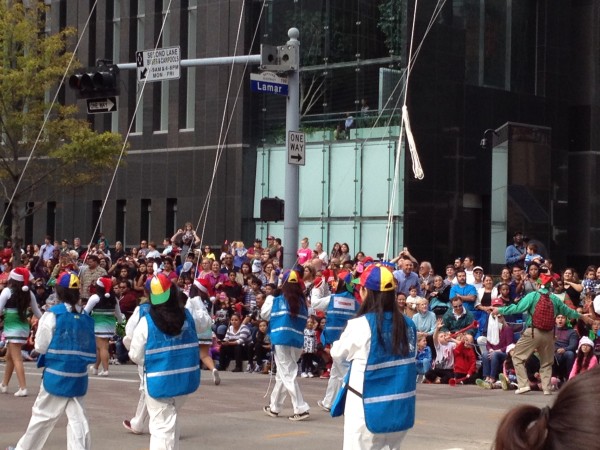 Each balloon handler was given a propeller beanie. 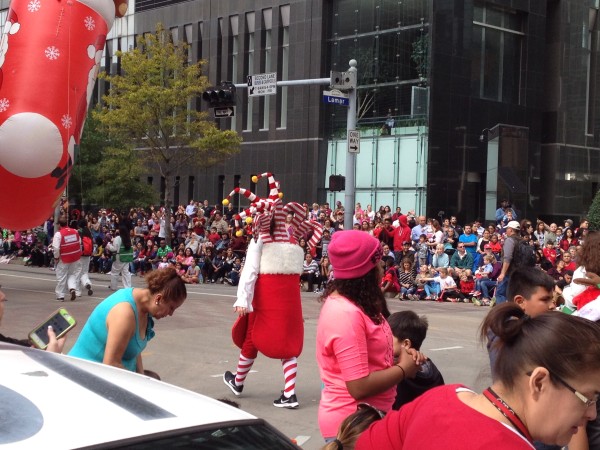 Red, white and blue for miles. 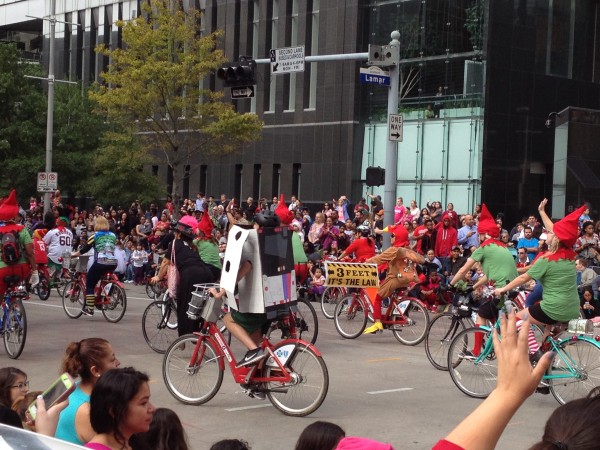 This questionable box of a man on a bicycle. 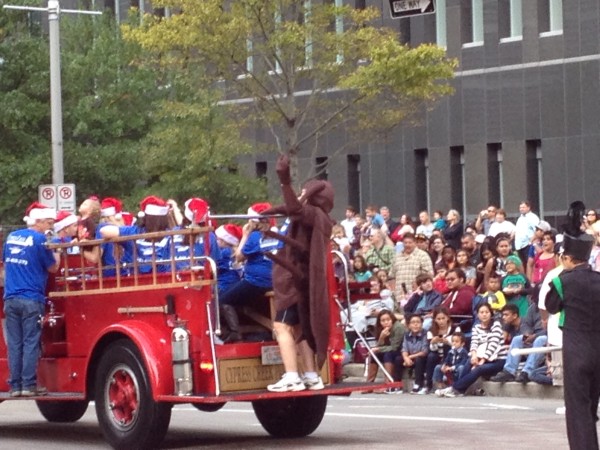 A cockroach riding on the back of an old fire engine.

Musical instruments decked out for Christmas: 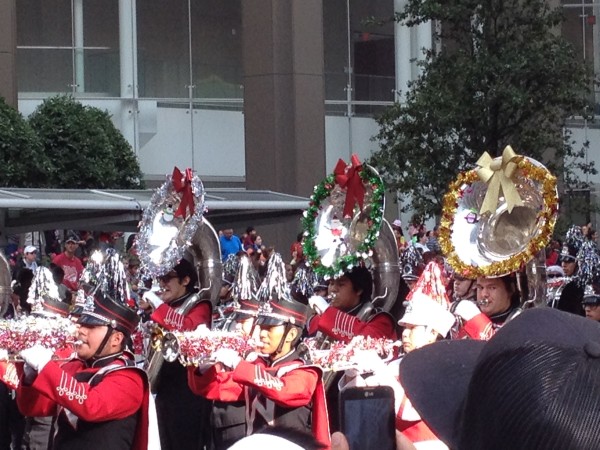 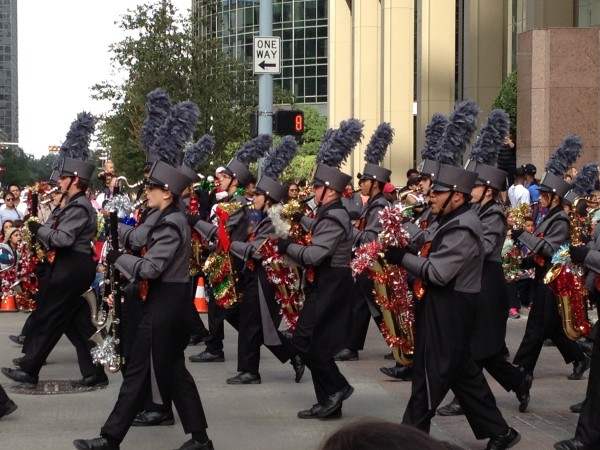 All kinds of vehicles, of course: 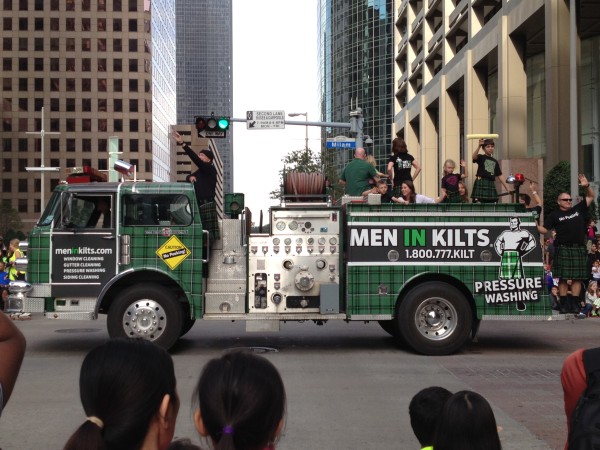 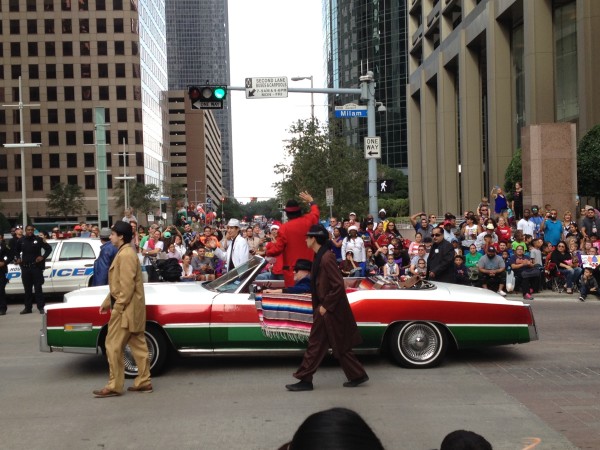 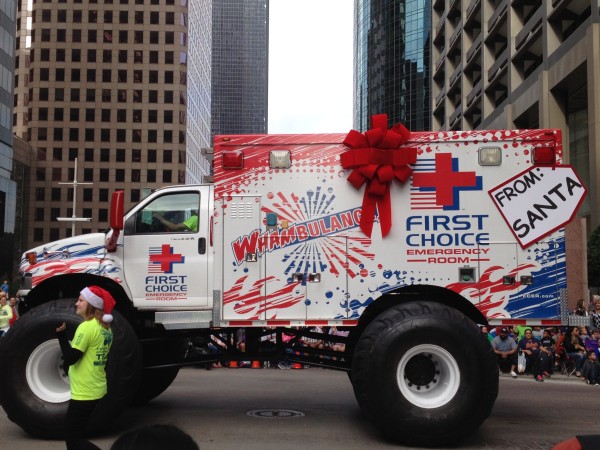 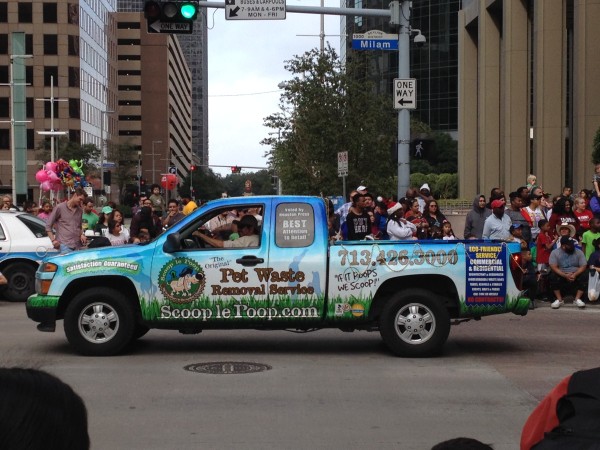 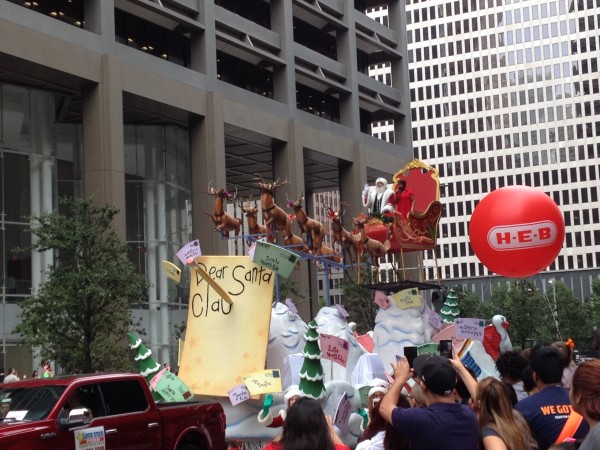 Houston! Learn How to Rehab Your House With...

Hiring artists to make floats for the parade is a good move. We get to see more interesting floats added to the city’s collection each year and decent funding for artists’ big projects!