Announcing New Issue of Semigloss and Its Release Party 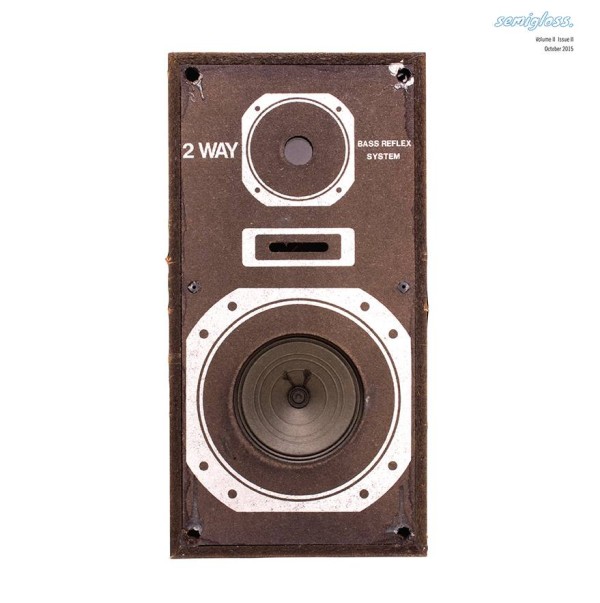 The (mostly) Texas-based publication semigloss.Magazine [sic] has just released its long-awaited sixth issue; this one is called Sound and, as you might have guessed, deals with writings, art, and actual recorded sound pieces by 11 artists. Founded by Sally Glass and Bradly Brown, the magazine usually takes print form, but this one (we think), is entirely pressed on vinyl.

Here’s info on the Houston release party, via semigloss:

Per the semigloss FB press release for the issue:

…as you familiarize yourself with our 6th issue of semigloss., you might be asking why a print magazine would decide to publish an issue on sound art—one that not only features writing about sound art, but also sound in its direct form. It has always been our mission to continually question our publication’s formal and conceptual boundaries. And what better way to subvert the limitations of a visual art magazine than by placing its experiential departure point within an entirely different sensory arena?