It’s summertime! Cool beer. Hot art. Go see it all, and come by the Big Show opening at Lawndale Friday night, where we’ll be shooting video and handing out koozies. (you know you want one) 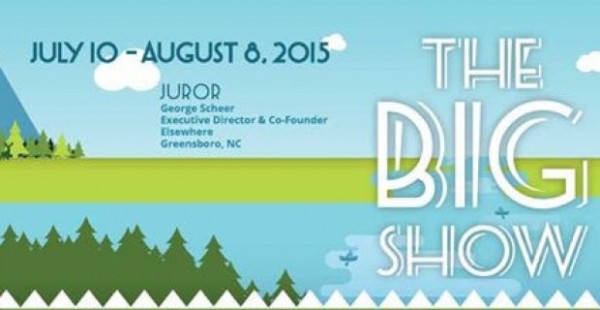 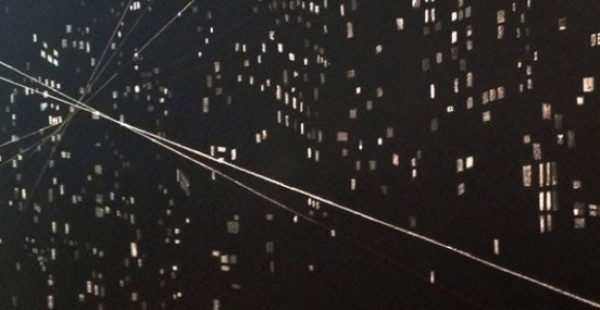 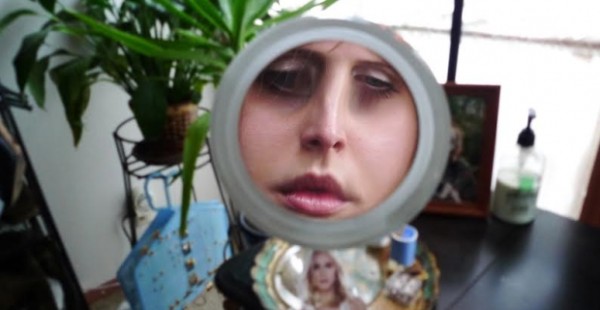 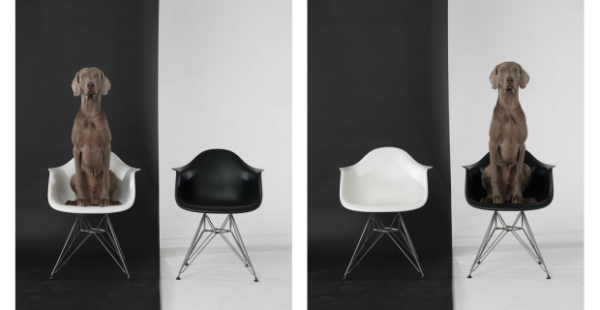 An exhibition of photographs in which Wegman’s good doggies pose on fancy furniture by Herman Miller, Charles and Ray Eames, and George Nelson. **We’re bringing Wegman to Houston for a talk in the spring of 2016 as part of OFF ROAD, our new speaker series!!**

OK, the link Rainey mentioned isn’t online but here’s a great early video by Wegman from the 1970s. 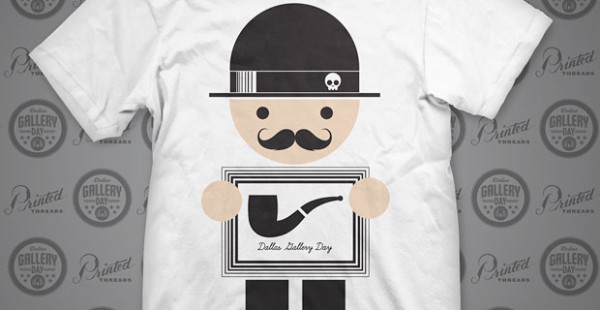 Sweatin’ in Big D!! This year’s participating spaces can be found here.

Good show you two! I was missing Christina.

Damn, my Redbud show got beat out by dogs on fancy chairs. Time to do kitty art so I can make the next top 5

I found it lacking this time….Dan, we will be at Redbud tomorrow to see your exhibition.

Thank the heavens above for two hot girls!!!