by Paula Newton May 11, 2013
FacebookTwitterEmail 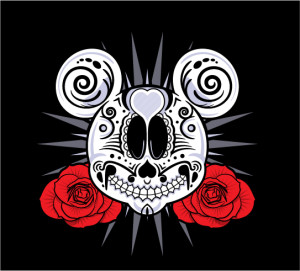 After it became known that the Walt Disney Company, in conjunction with an upcoming Pixar feature, had quietly filed several trademark applications for the term “Dia de los Muertos,” social media went crazy. Disney has since withdrawn their applications, thus averting a throwdown between Disney execs and the staff at Lawndale Art Center, who have been celebrating the November holiday for over 25 years.