TONIGHT! Weigh in on the Future of Houston’s Arts & Culture 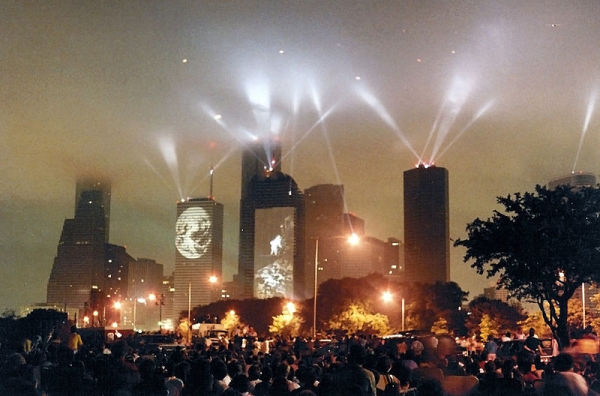 The City of Houston is seeking input from residents on its Art & Cultural Plan, a 2-year initiative begun in early 2014, through a series of “Community Conversations.” There are three of these Conversations left:

The last cultural plan was made more than 20 years ago and Mayor Annise Parker has directed that the plan be finished before she leaves office at the end of 2015. When she named Philamena Baird and Rick Lowe to serve as co-chairs of the Arts & Cultural Plan Advisory Committee (for the full member list, go here), she stated, “It’s time for a new plan that will position Houston as a leader and destination for arts and culture.”

Houston Artists Go On The Record Against HAA...

There’s a day for that?

City of Houston Wants Artists for its New...

No doubt this will be productive