Or for those of you who still have shopping to do, and don’t have time to watch another video: 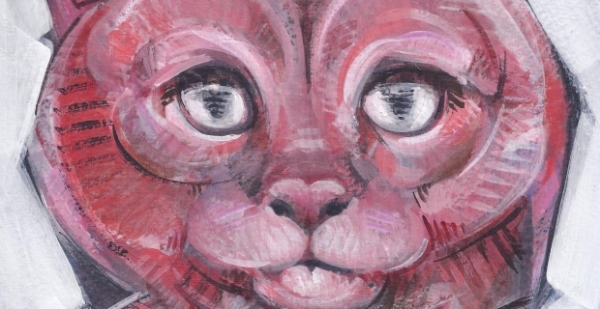 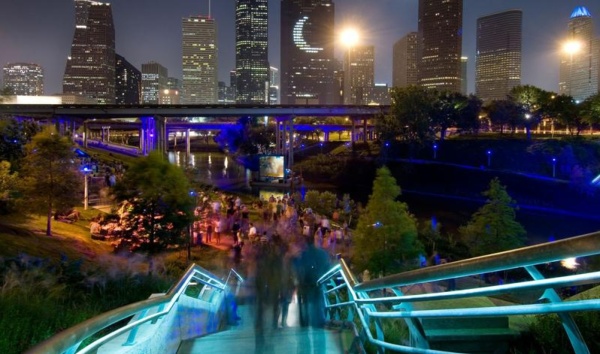 The Houston iteration of Kline’s syndicated 43-minute outdoor musical experiment for crowd and electronics. Participants promendade along the bayou near on Houston’s Sabine St. Bridge emitting an “ethereal, electronic soundscape” from thier devices and receive cookies, hot chocolate, and a sense of community in exchange. Location, parking, and RSVP info here. 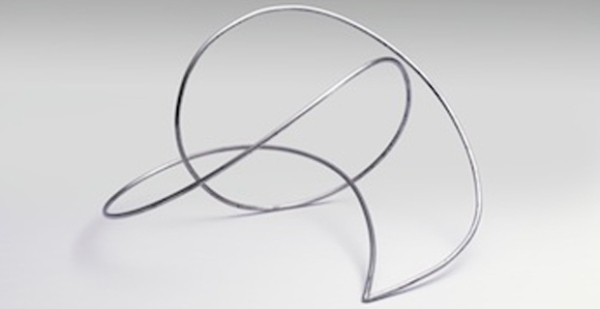 The Blanton unveils 70 works from the Judy and Charles Tate Collection of Latin American art, which was given to the university earlier this year.

Cloudy abstractions from the Los Angeles artist are like weather trapped on fragmented  fiberglass panels, and some drip ‘n’ milk bottle paintings, too. 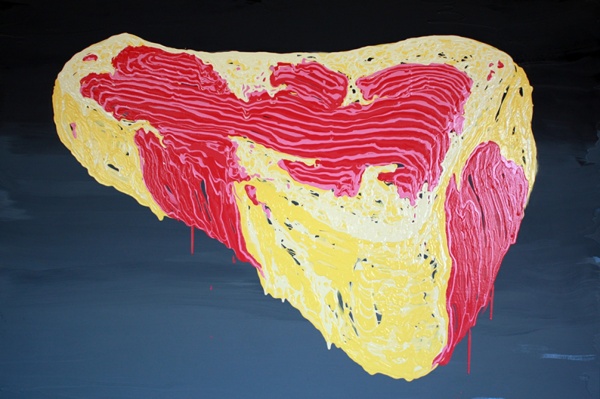 Poured dipped and dripped, Justus’ meaty paintings take advantage of the physicality of the medium with candy colors and sensuous forms. 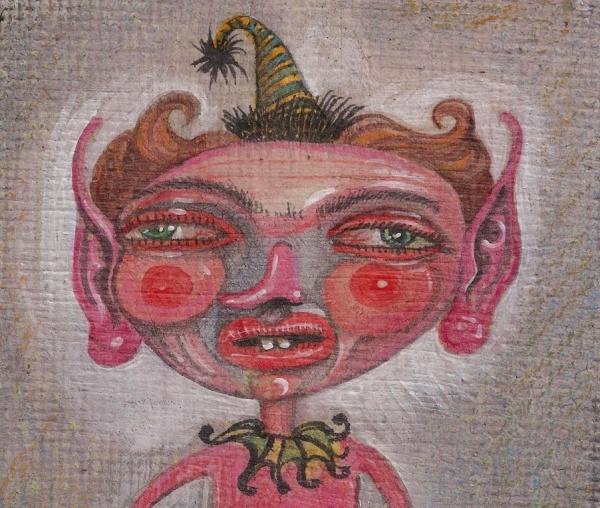 New portraits of disgruntled workers from Santa’s sweatshops, alongside elves of years’ past. Long traded amongst artists and collectors, the series makes it’s public debut this year as limited edition “Crappity Christmas Cards.”

Couldn’t see the video but Thanks!

Sorry, there it is!