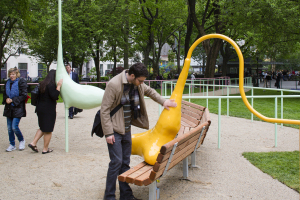 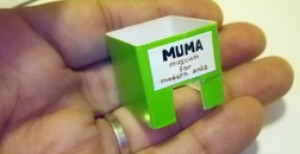 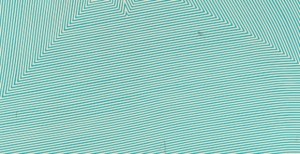 Painters doing what they do best: painting! Bless their hearts. 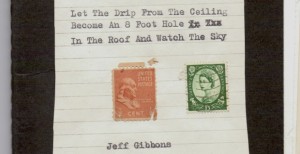 Old television sets with looping video and tentative, kinetic sculpture. I saw some of this in his studio a few weeks ago- likely to be fragile- get there early while everything’s still working! 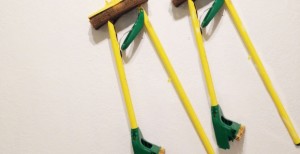 It had to happen eventually: Artbeef collaborators will work together to create installations relying only on social media to communicate. The work will be posted online for open critique several weeks before the opening. Installations may be altered based on recommendations by participating viewers.