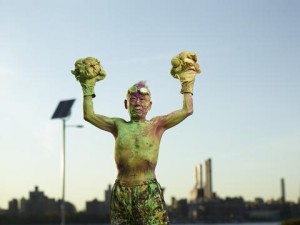 Still from Cutie and the Boxer. Courtesy of Weinstein

Even most people who attended November’s Houston Cinema Arts Festival missed the screening of Cutie and the Boxer because there are simply too many films in too short of a time frame. That lapse can inspire a lingering film buff regret, especially now that Cutie has made most film critics’ year-end top ten documentary lists.

Now, the Museum of Fine Arts, Houston’s MFAH Films is providing several opportunities to fill that gap in the “films about art” must-see list. They will be showing Cutie and the Boxer (2013, directed by Zachary Heinzerling, 82 minutes) on January 2-5 (Thursday, Friday and Saturday at 7pm, and Sunday at 5 pm).

Called “a reflection on love, sacrifice, and the creative spirit,” the documentary follows two dedicated and charismatic artists (famed boxing painter Ushio Shinohara and his wife, Noriko) and the complexities of their 40-year marriage. 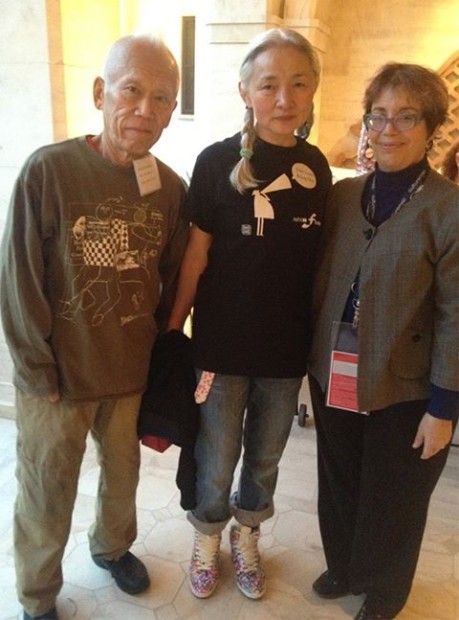 Ushio and Noriko Shinohara with Marian Luntz, MFAH curator of film and video