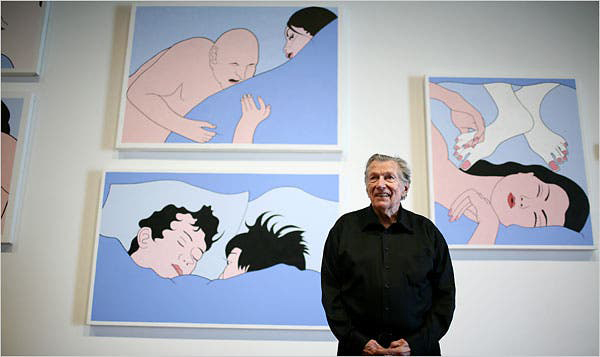 John Wesley, the New York-based painter with connections to Texas, died February 10, 2022 at the age of 93.

Known for its flat, graphic style featuring a pastel palette of pinks, blues, and greens, Mr. Wesley’s work was unique and did not fit tidily into the categories often used to define art. Though sometimes grouped with the Pop Art or Minimalist movements, Mr. Wesley felt both terms were reductive. Though the style of his work shares similarities with both Pop Art and Minimalism, its content might best be described as surreal. Many of Mr. Wesley’s paintings took on dream-like themes and incorporated unexpected juxtapositions; he may be best known for his eroticized images of female nudes. 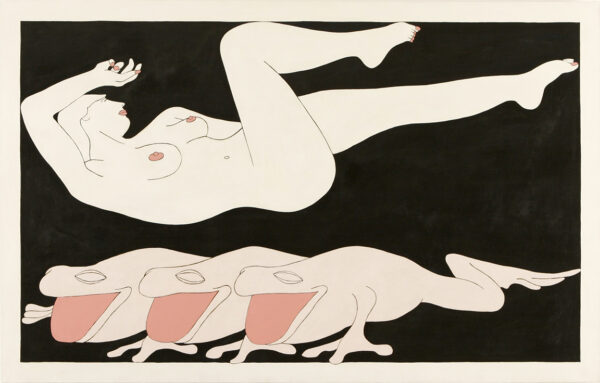 Mr. Wesley was born in 1928 in Los Angeles and had a traumatic childhood experience that he would associate with his propensity to be a loner. At the age of five, he found his father, who had died of a stroke, on the bathroom floor of their family home. Following his father’s death, he spent a year in an orphanage until his mother remarried and reunited with him.

As a young adult, Mr. Wesley worked as an illustrator, transforming aeronautic blueprints into simple drawings. In the early 1960s, he moved to New York where he worked at the Post Office. Both of these career experiences would shape his artistic style. Some of his early paintings even utilized design motifs from stamps and his post office badge. 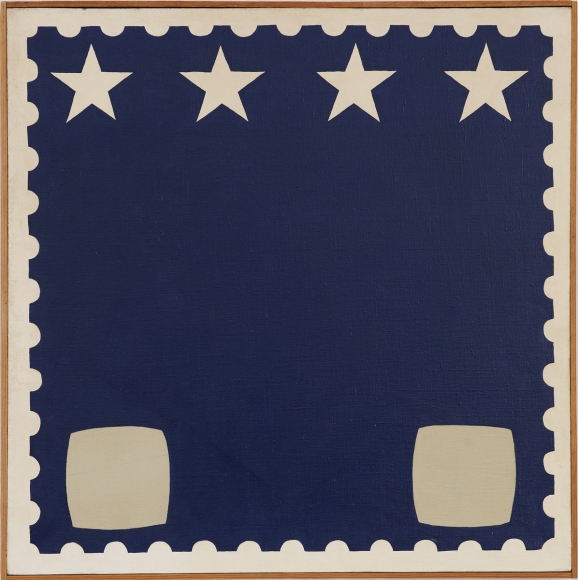 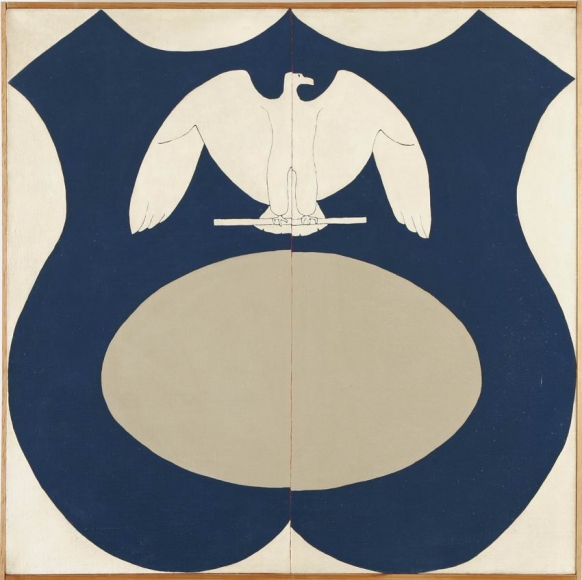 In 1963, Mr. Wesley had his first solo exhibition at The Robert Elkon Gallery (currently The Elkon Gallery). This proved to be a turning point for the young artist, as Donald Judd would review the show in the April issue of Arts Magazine. Mr. Judd wrote of Mr. Wesley’s early works, “Wesley’s paintings, if they are pop art, are retroactive pop… Most of the forms are nineteenth-century. The forms selected, the shapes to which they are unobtrusively altered, the order used and the small details are humorous and goofy. This becomes a cool, psychological oddness.”

Mr. Wesley continued his relationships with both The Robert Elkon Gallery and Mr. Judd. In 1983, Mr. Judd invited the artist to visit him in Marfa. During that visit, Mr. Wesley completed a series of paintings that became the start to Chinati’s collection of his work. Over the coming decades, Mr. Wesley would continue to visit Mr. Judd and create new works. In 2004, The John Wesley Gallery, a permanent exhibition space, was created in a former horse stable on Chinati’s campus. The organization maintains a collection of Mr. Wesley’s work which spans from 1963 to present day. The collection is rotated occasionally (most recently in 2019) and includes paintings, works on paper, and prints. 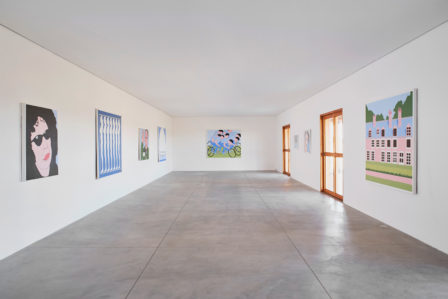 Ingrid Schaffner, Curator at The Chinati Foundation, told Glasstire, “With sadness, we mark the passing of artist John Wesley by paying tribute to his work and the friendship that he and Donald Judd shared. Judd collected Wesley’s art in depth and, in 1989, Wesley was Chinati’s first Artist in Residence. For visitors today, the John Wesley Gallery is often one of the most baffling permanent installations; people don’t expect to see figurative paintings (especially such humous ones) at Chinati. But it’s exactly Judd’s vision that makes the rigor of the limited palette and concise line as beautifully apparent as the incomparable specificity of John Wesley’s art.”

Throughout Mr. Wesley’s six-decade career in the arts, he exhibited nationally and internationally, including exhibitions at MoMA PS1 (2000), Stedelijk Museum (Amsterdam, 1993), Krefeld Kunstmuseum (Germany, 2005), and Fondazione Prada (2009). He also received a Guggenheim Fellowship (1976), a National Endowment for the Arts grant (1989), and the Skowhegan Medal for Artistic Achievement in Painting from Skowhegan School of Painting and Sculpture in Maine (2006).

It’s so true. The John Wesley Gallery at Chinati is a complete surprise. And something of a salve to the hard lines and high frequency of much of the art. And perhaps a reminder that our artist friends have unequaled power in advancing our careers…