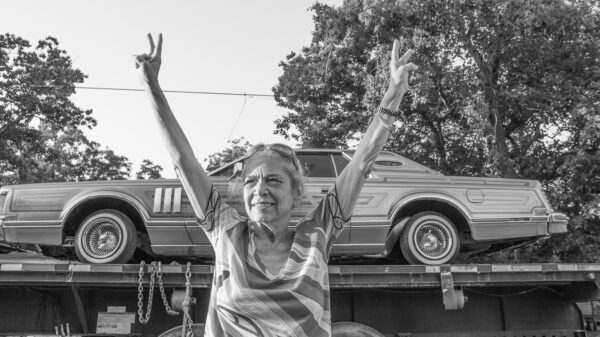 Although Mrs. Harithas’ collage work as an artist has been exhibited locally, regionally, nationally, and internationally, she may be best known for her vigorous efforts to support and create new arts organizations in and around Houston. Undoubtedly, she has impacted generations of Texas artists and creatives.

Born on June 12, 1941 in Victoria, Texas, Mrs. Harithas was a descendant of Thomas O’Connor, a prominent rancher and landowner. Growing up on her family’s ranch, she learned dedication and discipline. She was just as easily at home immersed in Texas culture, from rope handling to dance halls, as she was in fine arts institutions. Mrs. Harithas earned her Bachelor of Arts in English from the University of Texas at Austin, and later her Master of Fine Arts from Rice University in Houston. In the 1960s and ‘70s, she owned and operated Gallery Ann and Robinson Galleries in Houston.

In 1978, Mrs. Harithas married James Harithas, who was then the director of the Contemporary Arts Museum Houston. The pair proved to be a powerhouse couple, supporting each other and the arts community. Together they co-founded both the Art Car Museum and Parade and the Station Museum of Contemporary Art in Houston, as well as the Five Points Museum of Contemporary Art in Victoria. Mrs. Harithas funded the Lawndale Art and Performance Center early on, when it was part of the University of Houston, and also supported Project Row Houses early in its development.

Throughout her endeavors, Mrs. Harithas was always committed to equity and accessibility in the arts. The Station Museum, founded in 2001, characterizes itself as “an activist institution supporting civil society issues as well as artists who engage in social, political, aesthetic, economic, and/or spiritual content and expressions.” The institution is purposeful in balancing its support of local and regional artists while exhibiting work from Mexico, Peru, Venezuela, Colombia, Congo, South Africa, Czech Republic, Austria, Palestine, Iraq, India, Afghanistan, and Russia. Similarly, the Five Points Museum of Contemporary Art was established in 2016 to give citizens of Victoria and South Texas broader access to contemporary art by both regional and national artists, while celebrating the cultural diversity of the area. 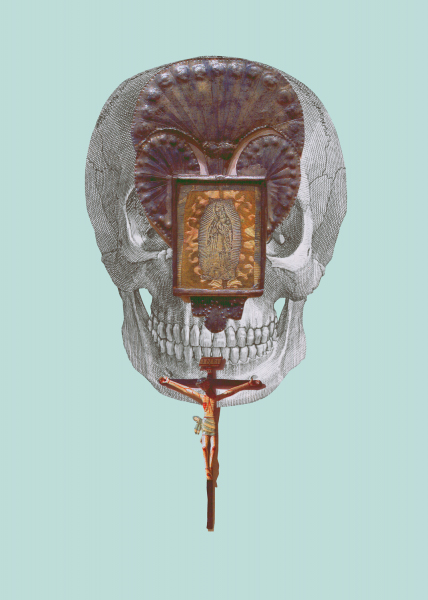 Mrs. Harithas was drawn to the medium of collage at an early age and continued to explore and develop her techniques throughout her lifetime. In the 1980s, as the Art Car parade became established, she began working in assemblage, creating her own art cars. Simultaneously, her art techniques and materials began to shift and utilize the newest technological advancements in color printing, construction, and other materials. Her work draws on her own history, compressing past and present. Mrs. Harithas’ artwork has been exhibited widely in Texas, including at D. M. Allison Gallery, Betty Moody Gallery, and the Lawndale Center in Houston; the Nave Museum in Victoria; the Marfa Book Company; the Laguna Gloria Art Museum in Austin; and the Arlington Museum of Art. Additionally, she has exhibited internationally at the Shanghai Art Museum in Shanghai, China; the Museo de la Nación in Lima, Peru; and Muse Gallery in Hyderabad, India. 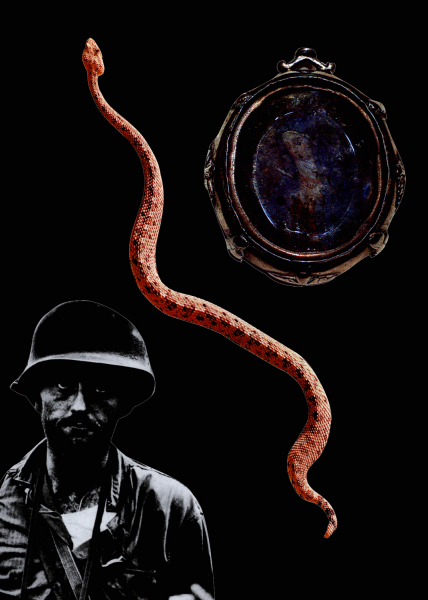 Chief Curator of the Five Points Museum, Maurice Roberts shared in a statement on the museum’s website, “As [Mrs. Harithas’] Chief Curator, it has been an honor to participate in her mission to foster creativity, to find points of connection between communities, and to bring her love of art to Victoria as her legacy.” The museum will be closed through January 1, 2022 in honor of Mrs. Harithas.

You may visit Mrs. Harithas’ online memorial tribute at GeoHLewis.com, where memories and words of comfort and condolence may be shared electronically with her family.

A New Art Beer for Us All

Another Open Call: This One for South Texas...

No one discovered, promoted and exhibited regional artists like Ann and Jim Harithas. Many artists prominant on the national stage today were first noticed by them. They mined the talent of our locality and believed passionately in the art being done in Texas, especially by Houston creatives. We have never since seen this kind of broad encouragement and support of the local scene. I remember they used to visit every studio in Houston that someone recommended, whether you were well known or not, so everyone would have a chance at being included in shows, if the work interested them. Amazing. Ann will be greatly missed for her energy, critical eye, and interaction with the art community.

one of my most admired supporter. loved and will be missed. Ronaldo Maia and James O’Brien.