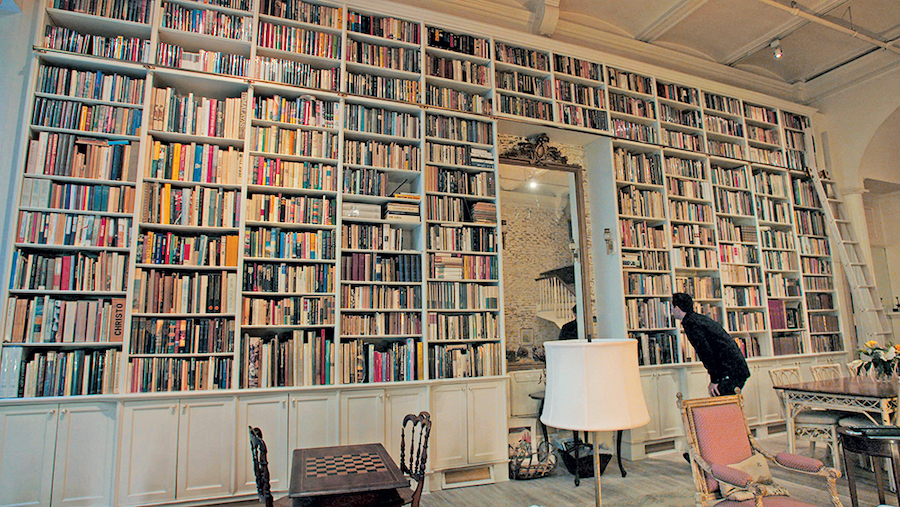 While the Museum of Fine Art, Houston is closed, its film department continues to bring you great, new international, independent, and documentary films for home viewing via virtual cinema! The museum’s online film programming began a few weeks ago with the Brazilian film Bacurau, Romanian crime thriller The Whistlers, Portuguese filmmaker Pedro Costa’s Vitalina Varela, and the silly-good CatVideoFest. Each Wednesday, they roll out a new couple of films for streaming  — keep up with details here.

If you’ve run through Netflix’s limited selection, consider one of these new films, originally planned to premiere at the museum. And by the way, your streaming fee directly supports one of Houston’s best ongoing cinema programs during this critical time.

Here are the upcoming films that are confirmed so far… 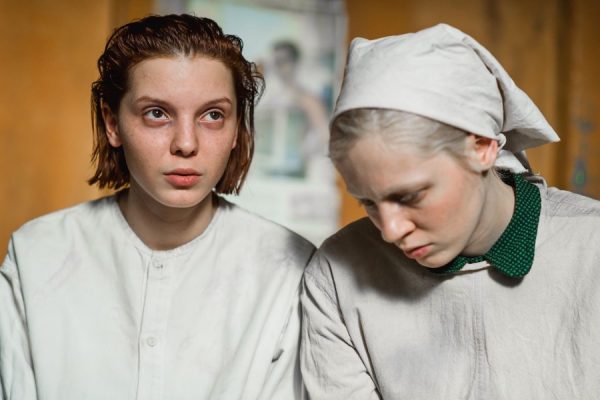 This new period drama set in post-WWII Leningrad by young Russian director Kantemir Balagov has garnered awards, including at the Cannes Film Festival.

A true story thriller, based on the daring 1979 Cold War escape of two families sailing over the border of Communist East Germany in a homemade hot-air balloon. 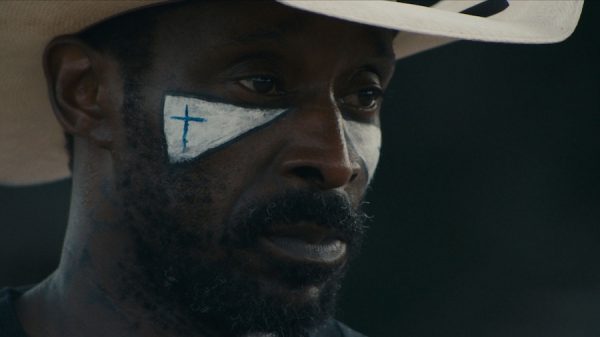 The directorial debut of Austin-based director Annie Silverstein, Bull garnered acclaim at its debut at the Cannes Film Festival. Shot in Houston (Acres Homes and other areas), the film centers on the friendship between an older Black rodeo rider and a white teenage neighbor.

Capital in the 21st Century

Justin Pemberton’s documentary, based on economist Thomas Piketty’s bestselling book, is an insightful journey through the past, present, and future of wealth, power, and the effects of inequality. 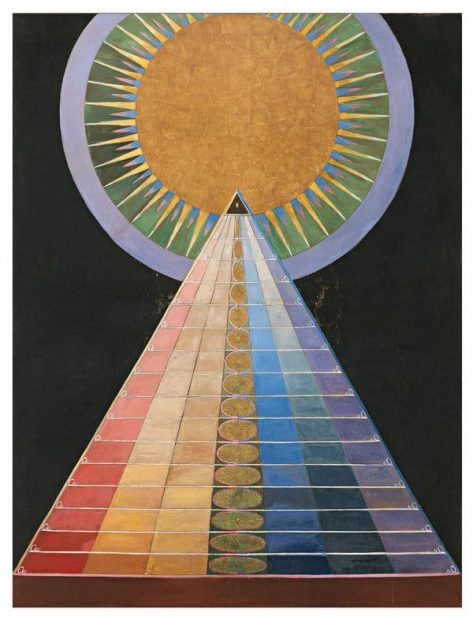 Beyond the Visible: Hilma af Klint

This first-ever documentary about Swedish abstract artist Hilma af Klint, Beyond the Visible is a thoughtful survey of her life and art. 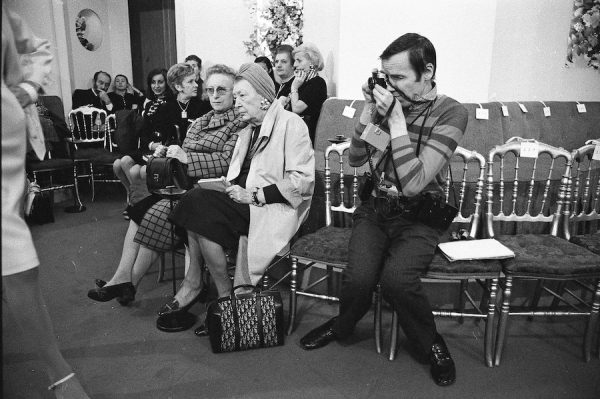 The Times of Bill Cunningham

The excellent 2018 documentary about iconic New York street photographer and fashion historian Bill Cunningham, including a number of previously unpublicized photographs, and his own words from an unearthed interview.

What She Said: The Art of Pauline Kael

A documentary journey inside the world of obsessive, intellectual, and eccentric booksellers, featuring interviews with Fran Lebowitz, Susan Orlean, Kevin Young, Gay Talese, and others. 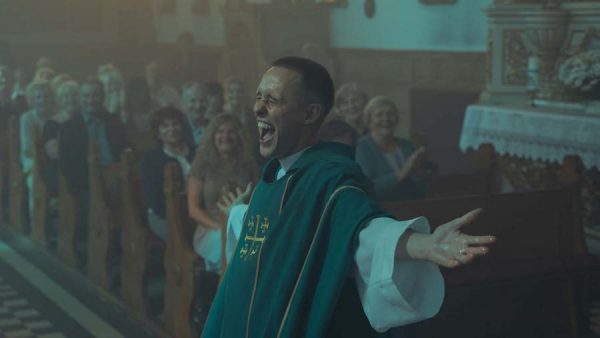 Oscar-nominated Polish film about an ex-convict who schemes his way into becoming the priest of a small town.

To see the details of how to stream the films, please go here.