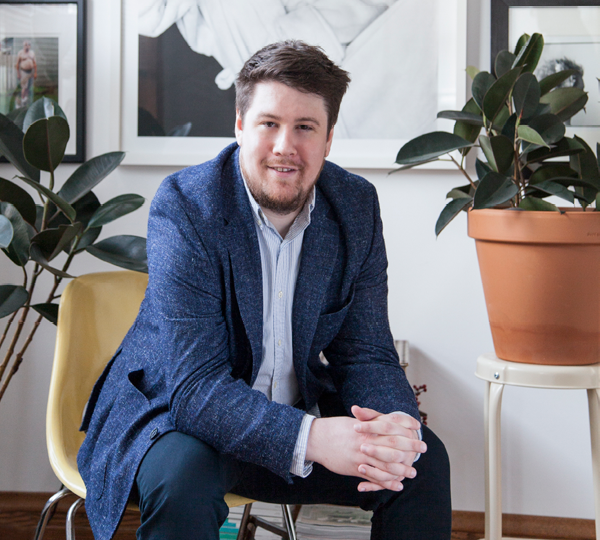 In the summer of 2018, the University of Houston’s Blaffer Art Museum brought on Tyler Blackwell as its new Cynthia Woods Mitchell Curatorial Fellow. Selected by then-Blaffer director and curator Toby Kamps, Mr. Blackwell came to the museum from his position as a curatorial research assistant at the University of Chicago’s Smart Museum of Art. He has also curated exhibitions around the U.S., and served as the assistant director of exhibitions at the Chicago-based alternative space, Johalla Projects. Mr. Kamps spoke as to why he felt Mr. Blackwell was the best candidate for the job:

“Tyler stood out in a pool of strong candidates. He is a great match for the position and brings a deep knowledge of and enthusiasm for contemporary art, as well as extensive museum experience on both the curatorial and education sides.”

A little over a month after the Blaffer announced Mr. Blackwell’s appointment as curatorial fellow, Mr. Kamps broke the news that he would be departing Houston for a job at the commercial gallery White Cube in London, England. While programming at the Blaffer organized by Mr. Kamps has run up until now, the museum has been without a chief curator for four months. Its upcoming exhibition, Rebecca Morris: The Ache of Bright, will be the first show at the museum organized by Mr. Blackwell.

In addition to curating exhibitions for the Blaffer, Mr. Blackwell will assist with publications, managing budgets, and working with the museum’s partner institutions. He will also have the opportunity to organize public programs for the museum, a task he is familiar with from his time working for the Art Institute of Chicago’s learning and public engagement department. During his two years at the Blaffer (or maybe three — the position has the possibility of renewal for an extra year), Mr. Blackwell’s exhibitions and research will likely be drawn from his areas of interests, which include “global narratives of modern abstract painting and art made after 1989. His research often focuses on the historical context surrounding artists exploring ideas of mass media, struggle and change, and the transition from analog to digital media in the modern world.”