This and That: Donald Judd and a West Texas Train

We know from his work in West Texas that Donald Judd was inspired by and took from this landscape. Below are pictures of a train headed into Marfa, paired with Judd’s multicolored works. I could write more, but I’ll let these images speak for themselves. 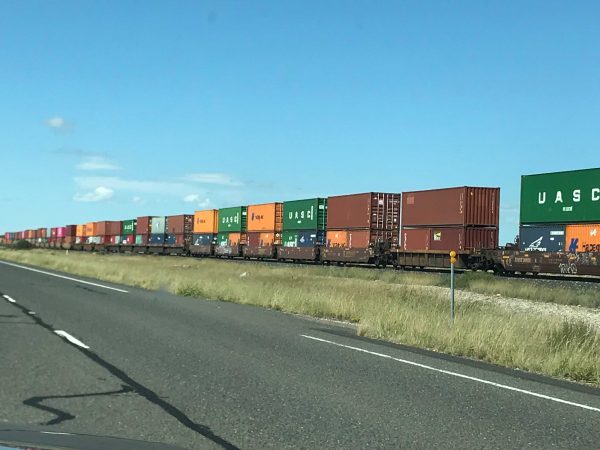 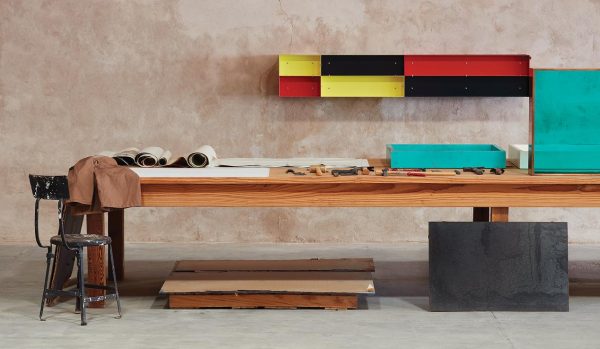 A pine studio table designed by Judd under an untitled 1984 wall piece by the artist in his Art Studio at the Judd Foundation in Marfa, Texas. Photo: Martien Mulder for WSJ. Magazine. Artwork: Untitled, 1984, Pulver on Aluminum; Donald Judd Art © 2017 Judd Foundation Ars/NY. 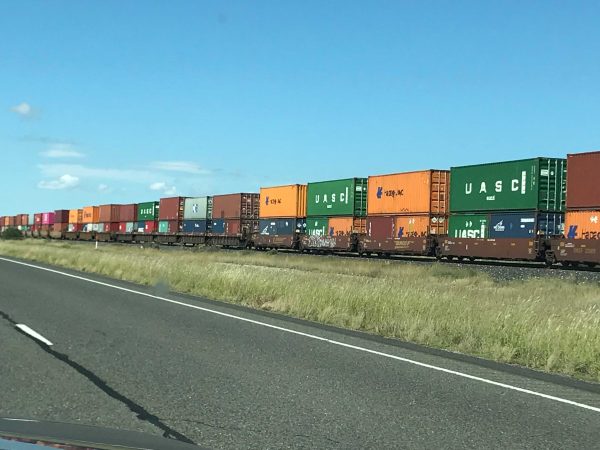 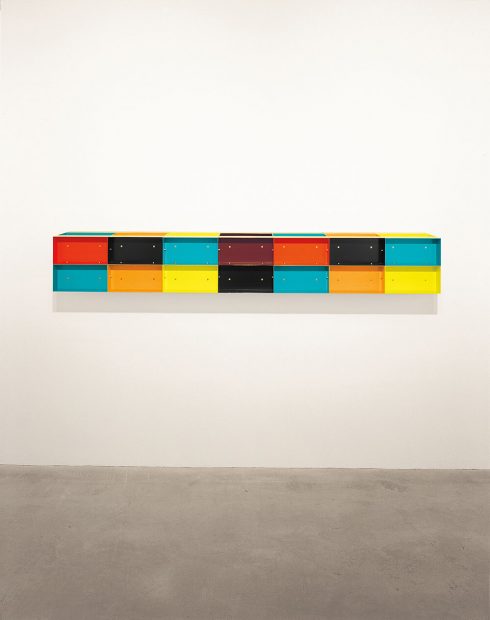 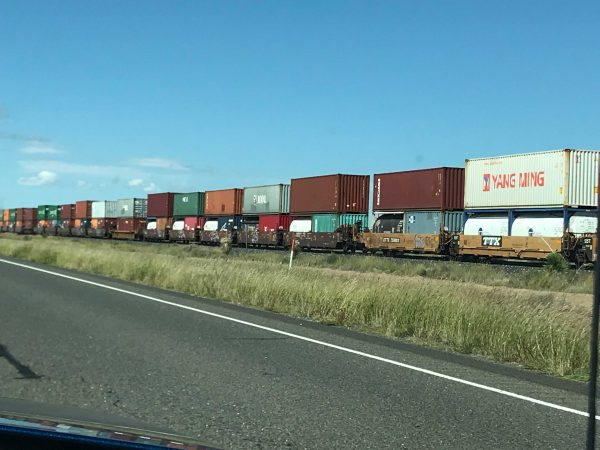 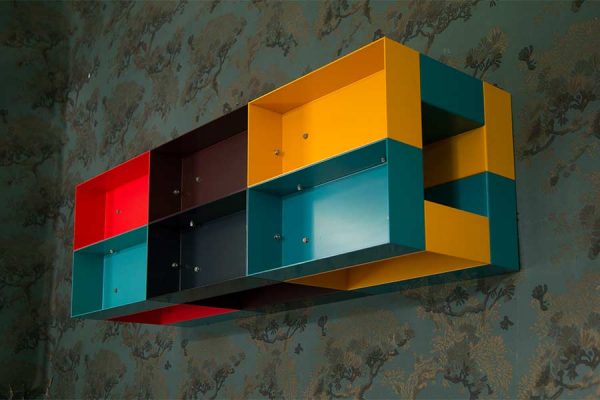 An untitled sculpture by Donald Judd 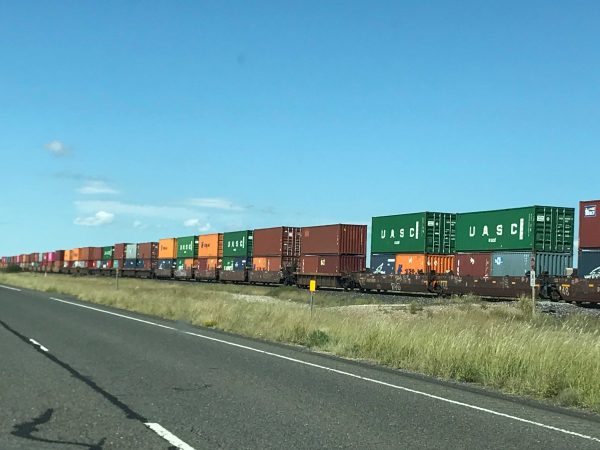 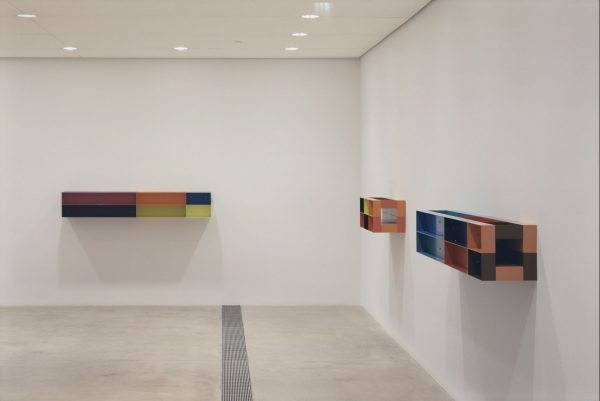 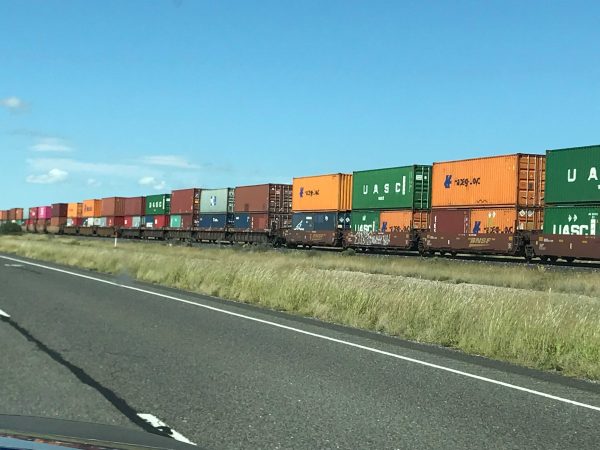 This and That: Puzzles

This and That: Sam Schonzeit and Spray Insulation...