Neil Fauerso, Rainey Knudson and Christina Rees on a museum that fits in your wallet, a long-awaited retrospective, and a drawing show in San Antonio featuring two artists who play along gender lines. 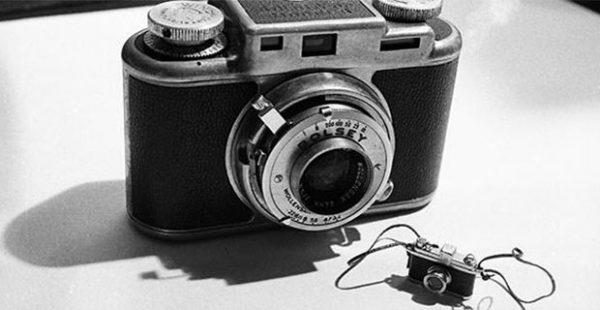 “Laurie Simmons’s career-long exploration of archetypal gender roles, especially women in domestic settings, is the primary subject of this exhibition and is a topic as poignant today as it was in the late 1970s, when she began to develop her mature style by using props and dolls as stand-ins for people and places. Often isolating the dolls and photographing them situated in tiny, austere settings, in series such as Early Black & White, 1976-78, Simmons uses fictional scenes to make observations about real life.” 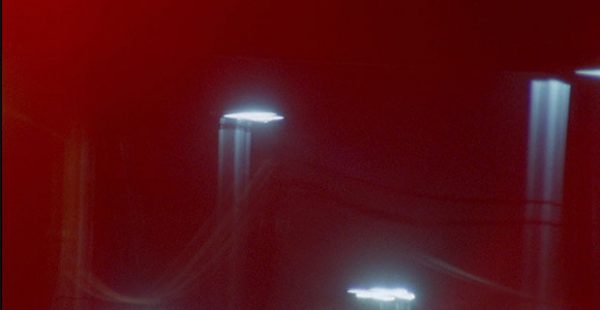 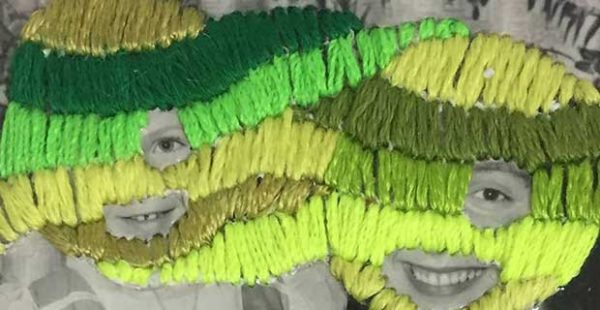 The Museum of Pocket Art presents a show of works by Elaine Bradford and Ernesto Walker for one night only at the Galveston Arts Center. 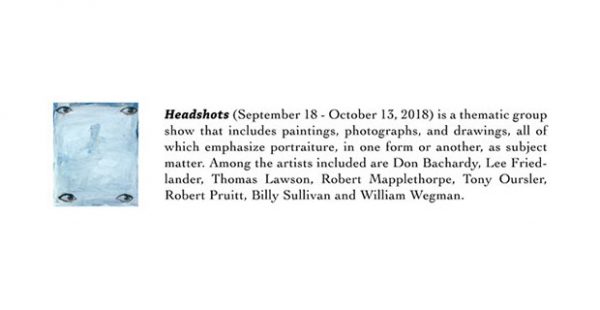 A group show featuring paintings, photographs, and drawings that emphasize portraits as their subject matter. 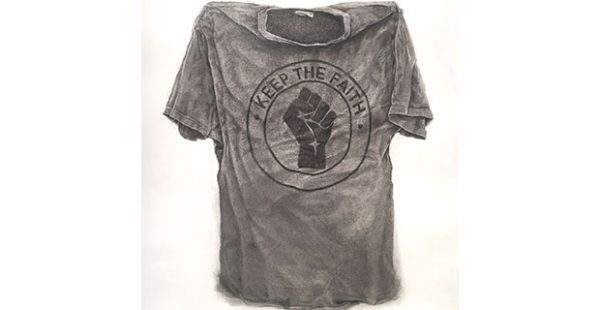 “In Under Pressure, San Antonio native Joe De La Cruz (b.1981) presents a new series of drawings that serve as nostalgic eulogies of practical relics, and iconic indicators of identity and culture just before the inception of the digital age. Best known for his intricate graphite drawings of isolated objects and buildings, his work is often heavily influenced by his family and geographical upbringing. De La Cruz’s work archives personally sacred and endangered landmarks, fading typography, and the neighborhood residents specific to San Antonio and the South Texas region.” 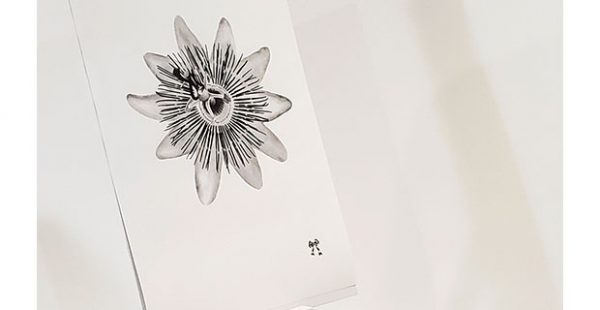 “In Labor of Love, Corpus Christi, Texas-based artist Ashley Thomas (b.1984) re imagines the exhibition space of Presa House into the domestic setting it once was years prior. Thomas’ graphite drawings depict common household objects, decorative curtains, and laminated and upholstered drawing horses that create a live/work atmosphere. Many of these pieces were created to highlight the labor involved in contemporary art production.”