Christina Rees and Brandon Zech on the beauty of a simple video edit, a rare cross-pollination between Houston and Dallas art collectives, and an artist making your brunch this coming Sunday… down in a hole. 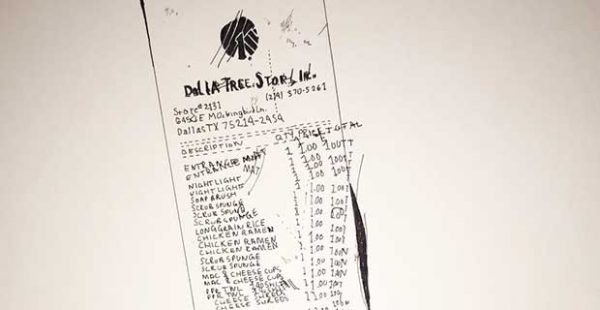 Give Me Shelter is “an exhibition by former members of the Dallas based Beefhaus collective in collaboration with members of Civic TV Laboratories. Give Me Shelter chronicles a sequence of collaborative acts between the artists involved, and marks the start of a series of gestures between Dallas and Houston based artists and collectives aimed at sparking future cross-pollination.” Artists in the show include Luke Harnden, Nic Mathis, Adam Rico, H Schenck, and Terry Suprean. 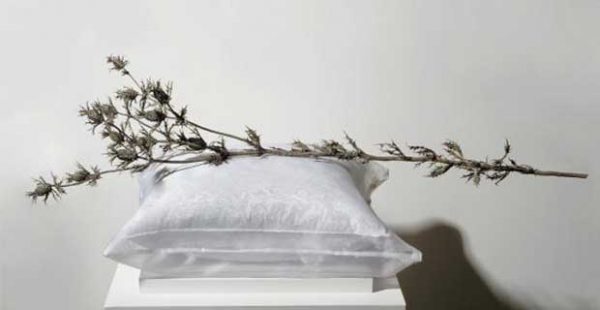 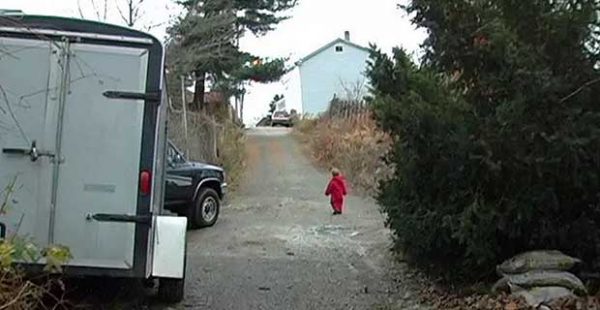 3. Lenka Clayton: The Distance I Can Be From My Son
Blanton Museum of Art (Austin)
June 2 – September 22

“In 2013, Lenka Clayton attempted to objectively measure the furthest distance she could be from her toddler son in three environments: a city park, the alley behind their Pittsburgh home, and in the aisles of a local supermarket. The trio of videos humorously underlines the challenging judgment calls that parents make about how much autonomy to give their children. In conjunction with the Clayton video installation in the Film & Video Gallery, a selection of Clayton’s Typewriter Drawings will be on view in an adjacent gallery.” 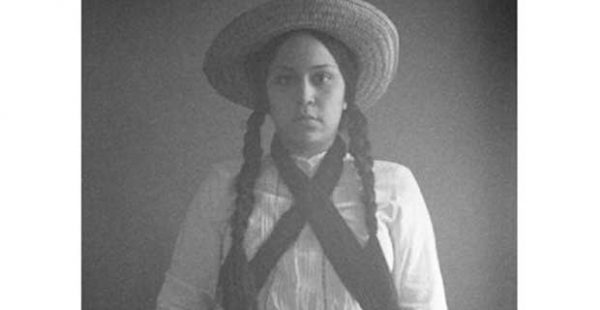 “Acting as photographer, subject, make-up artist, and designer, Mari Hernandez alters her identity and physical appearance through the use of make-up, prosthetics, wigs, costumes, and props. Through narrative, she reinterprets histories and proposes new ones. Elements of performance distinguish her work from other modes of photography and highlight the staging of identity, gender, and action.” 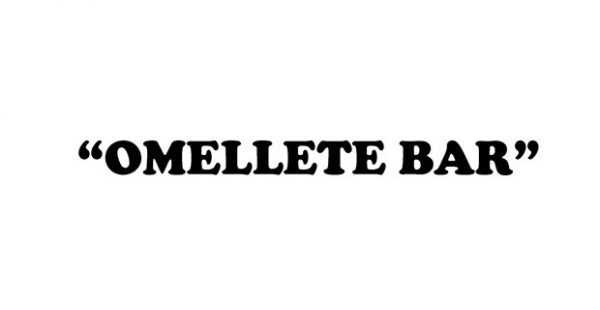