by Paula Newton May 5, 2018
FacebookTwitterEmail 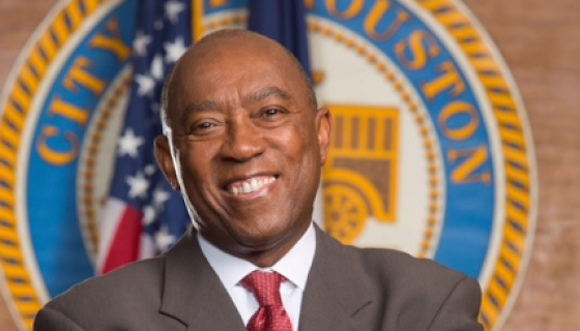 Houston Mayor Sylvester Turner has announced the first 26 winners of the newly launched grant program “Support for Artists and Creative Individuals.” Applications were accepted from all artistic disciplines. Each artist will receive up to $15,000, totaling $379,645.

“This new grant opportunity redefines the definition of what a traditional artist is and can be,” stated Mayor Turner in the City’s press release. “The creative economy forms an integral part of Houston’s vibrant business industry and creative individuals who work in everything from photography, music, video and more are what help keep our city prosperous.”

Below is the list of recipients. Give all of them a big congratulation!

Houston Mayor Calls on Artists to Make a...