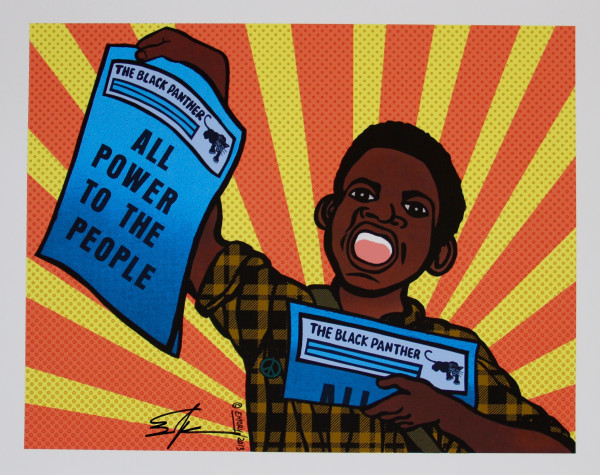 Project Row Houses has recently announced a new fundraising initiative. In lieu of a gala or traditional auction, this Thursday they will debut The Collector’s Club, an ongoing project focused on supporting the organization through selling works by individual artists.

PRH plans to use the club to build connections between the artists and collectors, making (in founder Rick Lowe‘s words) “the collecting of art the primary fundraising component.”  This will be done through a series of programs focused on educating both artists and collectors on what it means to purchase art.

The organization will have a continuous rotating exhibition of works for sale in their two-story building and may even open up a second gallery space in the Eldorado Ballroom building. Additionally, they will have an online gallery with at least three works by each participating artist. The gallery will be password protected, however, so you must join the club to be granted access. (Joining the club is free – the password just gives you a feeling of specialness and exclusivity).

Proceeds from sales will be split between PRH and the artists, so this club attempts to support both the organization and the artist. It will be interesting to see how this model fares versus the more pressurized, traditional format of a one-night auction. Regardless, the fact that the works will be perpetually available means that PRH will in some ways be acting as a gallery space.