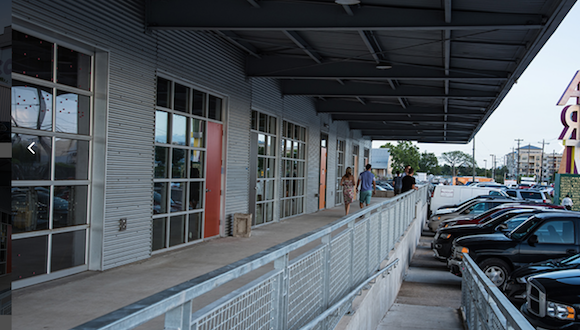 The building has 67 studio spaces available for lease to local artists and “creative businesses.” There are also two gallery spaces with an exhibition slated for the summer. The 48,000-square-foot will officially open to the public on April 28, 4-9pm, in conjunction with Sawyer Yard’s campus-wide spring art show.