San Antonio Will Launch a Massive Art-Centric Tricentennial in January 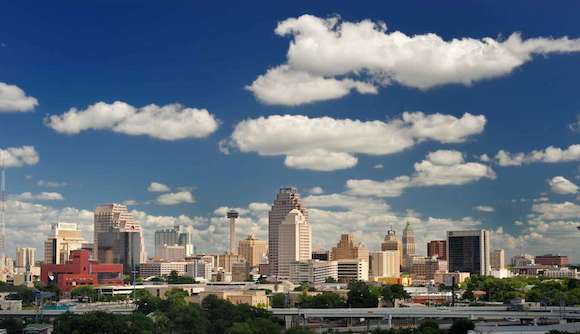 “What is unique about this exhibition of contemporary 2D, 3D, new media, performance, and literary work is that the participants were not chosen, as they typically are for exhibitions, by the institutions. Instead, San Antonio artists were asked to identify the 300 peers who would create new work inspired by a specific year of SA history. The 300 artists were randomly assigned a year of San Antonio history, and each organization will present 50 years consecutively across our six venues. As a result, each organization will present 50 artists, many of whom have never had an opportunity to showcase their work at the venue, providing the greatest cross-pollination of creative community, discipline, and audience.”

This is exciting. Art lovers should expect to see all-new works by both established and emerging artists. The exhibition calendar is as follows:

My book Old Villita and Villita Continues, soon to be released, is a combination of the long history of La Villita. It includes the republication of Maury Mavericks and the Works Progress Administrations writings and art, and there is , in my part of the history a focus of the WPAs involvement in La Villita ‘s creative renovation, under Mayoy Maury Maverick, around 1940, my art, and documents of historical interest. I think this would be a must for that time period, and see that the Carver has that time. How may I become involved?