Editor’s note: Between 2005 and 2008, Dallas artist Thor Johnson visited the annual State Fair of Texas at Dallas’ Fair Park and photographed moments that stood out to him. He shared them with friends. At the time, the New York-based artist Tom Moody wrote of them:

“It’s fall, and that means it’s time for another installment of Thor Johnson’s Texas State Fair Photos. The photos really strike a chord with me — they’re like the perfect combo of love and hate, sarcasm and pathos. Somebody could probably take the same ‘kind’ of photos at Coney Island in NY, but I don’t think anyone here hates Coney Island or its denizens. Whereas, Texas (especially Dallas, where these are taken) has this layer of righteousness that suffuses ordinary ignorance and exploitation, making it seem more pernicious. I know Johnson loathes the false piety but as I said, there is also love in these photos. I went to the State Fair a number of times and it was always a kick.”

Below are some selections from Johnson’s collection of State Fair images. Captions are his. 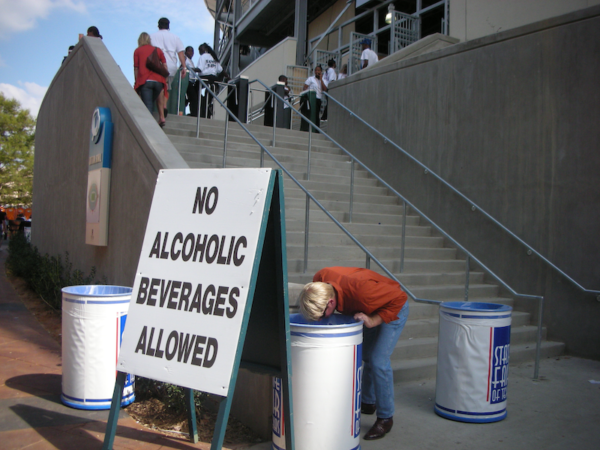 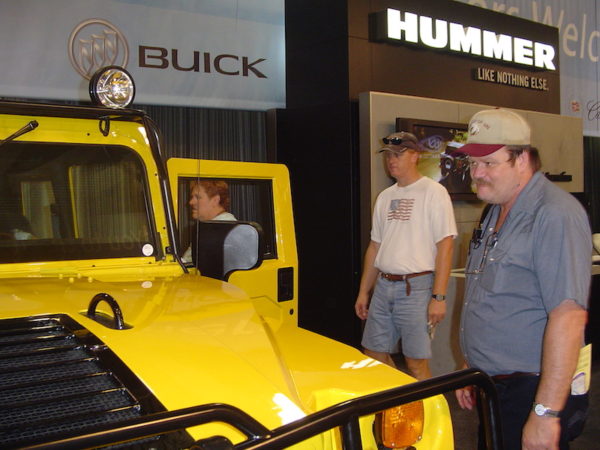 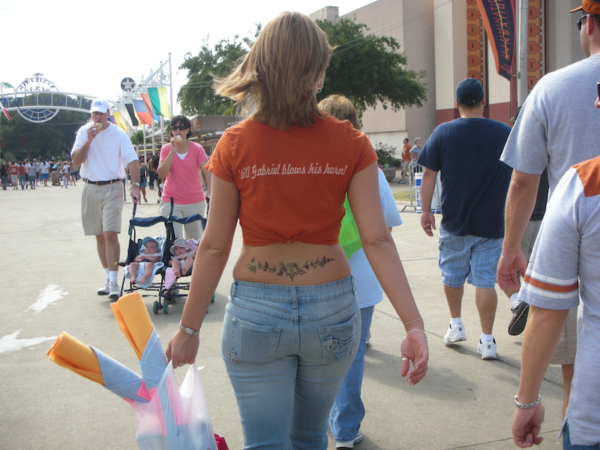 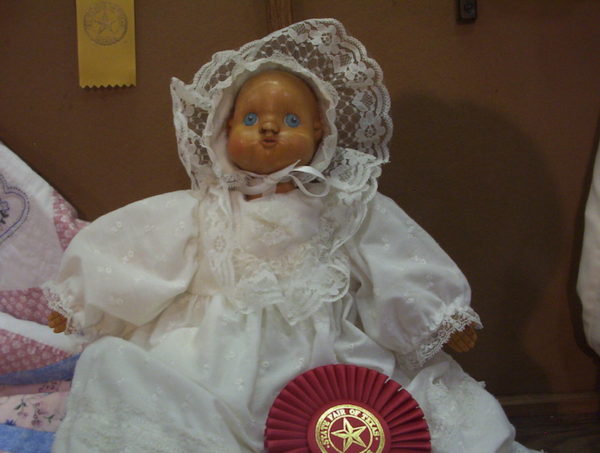 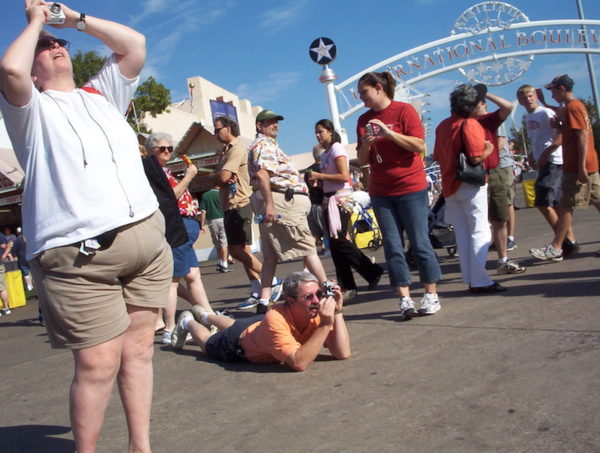 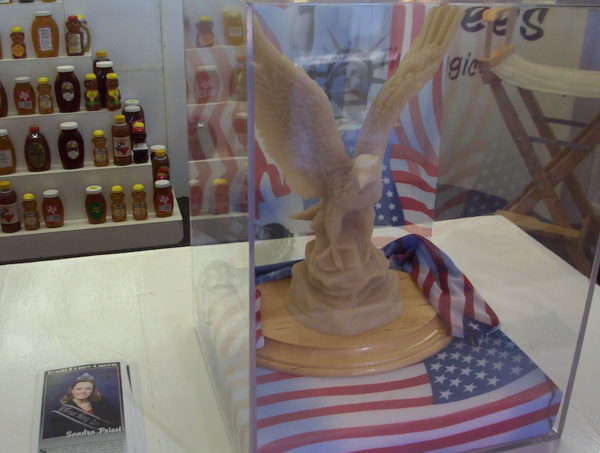 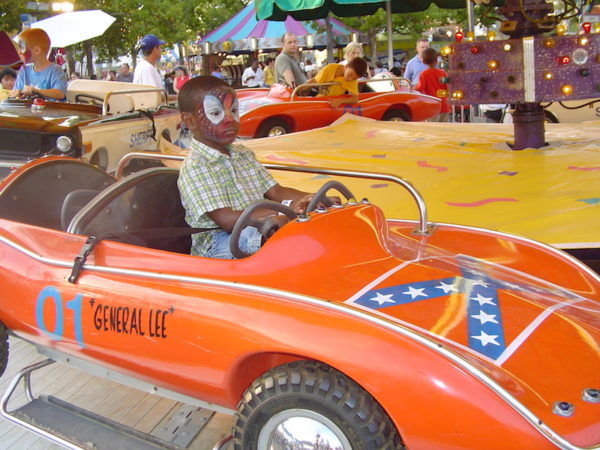 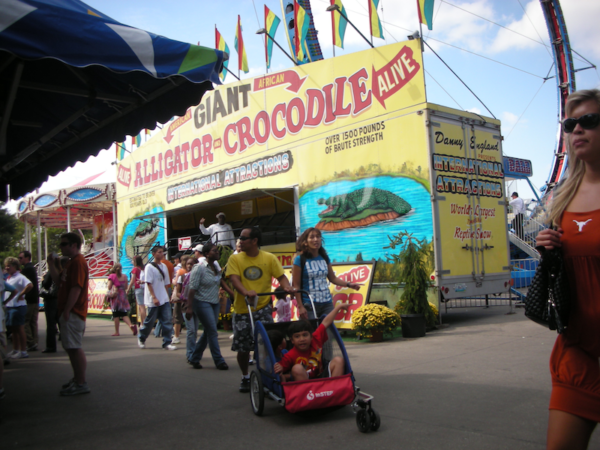 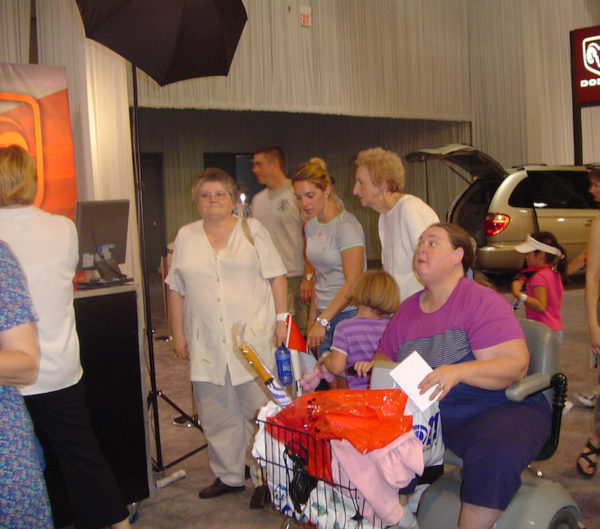 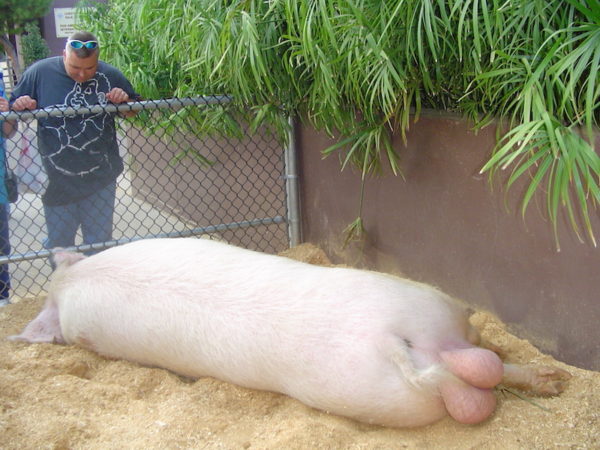 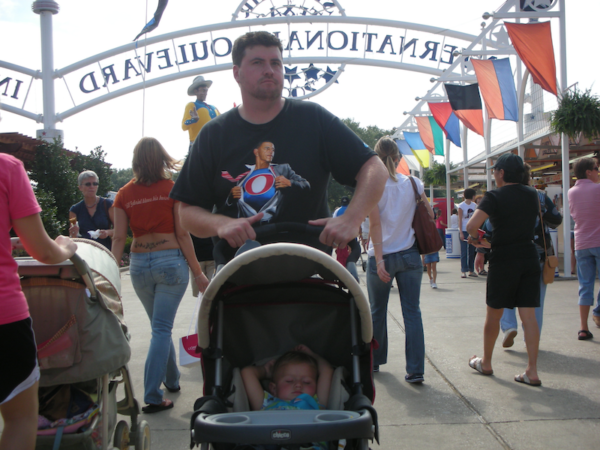 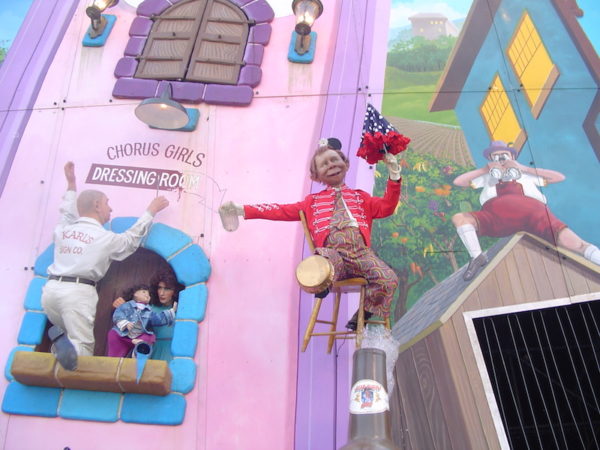 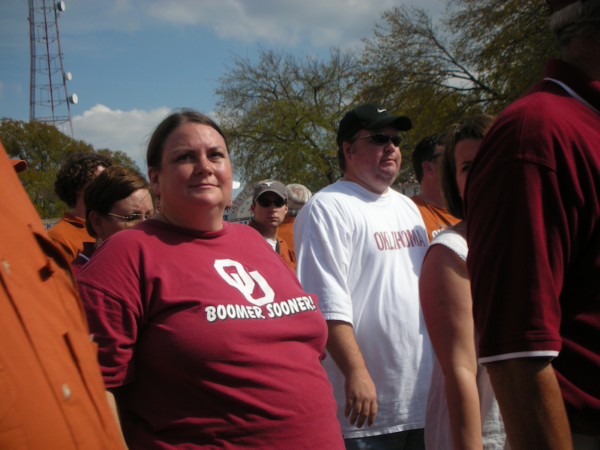 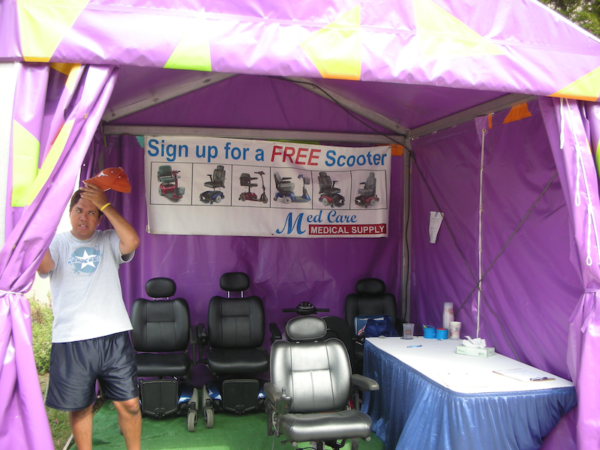 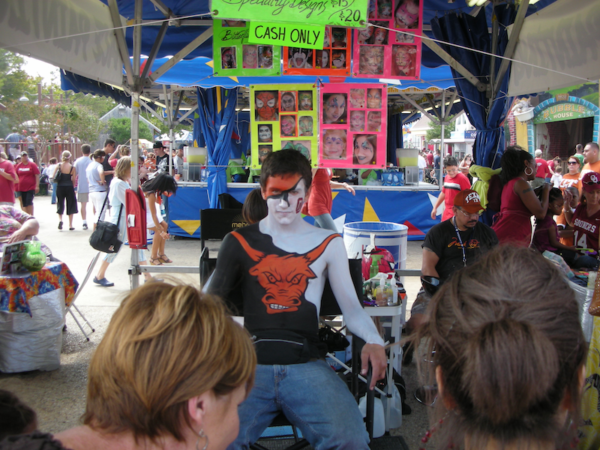 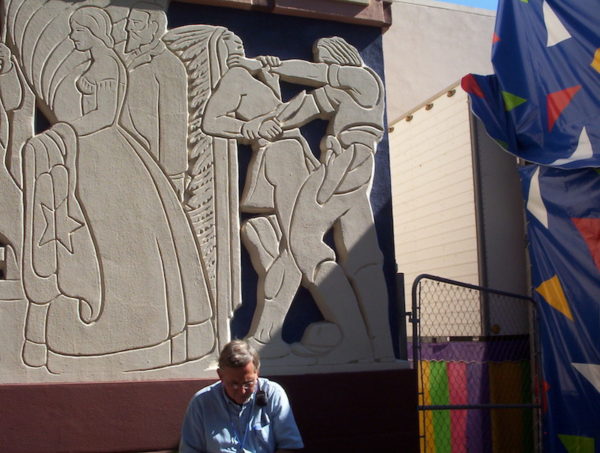 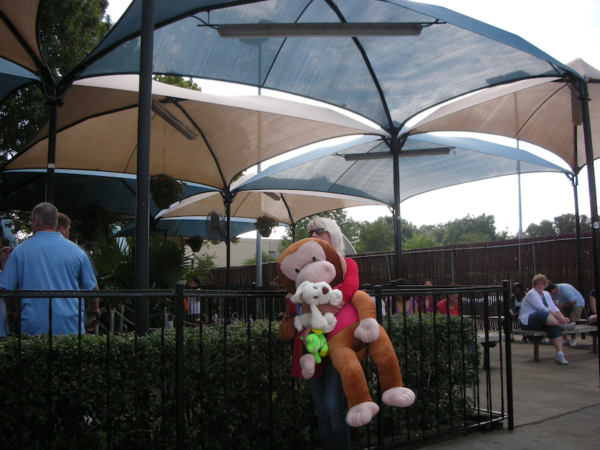 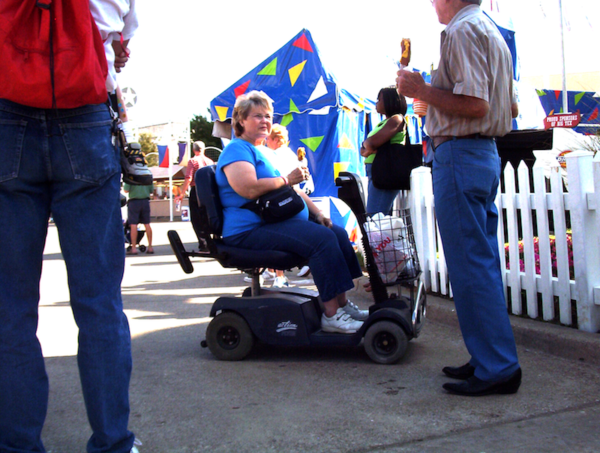 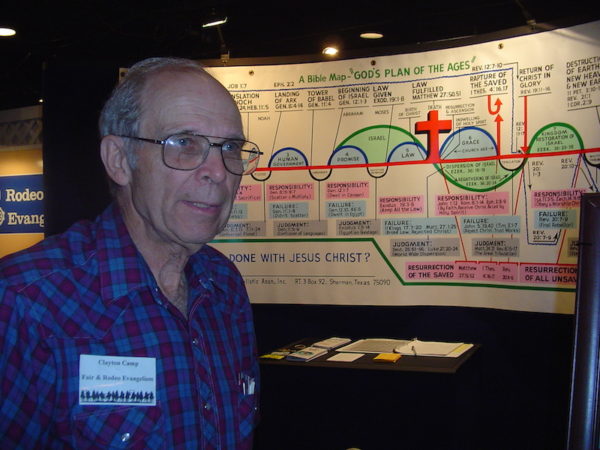 The Legend of Montie Ritchie versus the International...

Great stuff. We haven’t gone to the fair in a long time we got to do it next year.

Thank you Michael! Maybe next year, I was a damn Scorpio and didn’t get out from under my rock this year 😀 <3