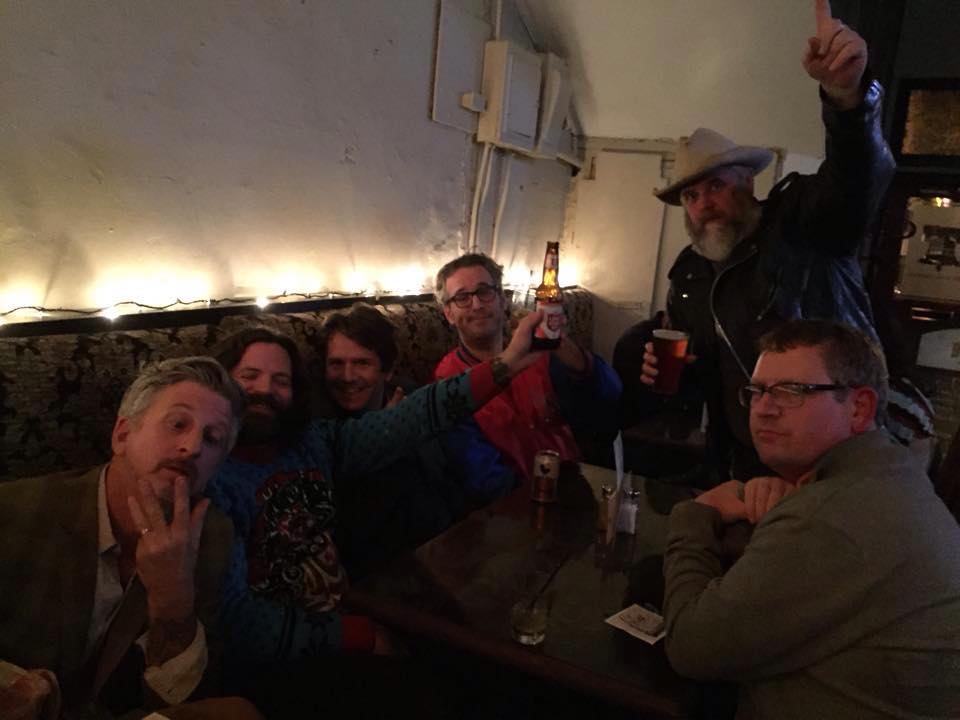 The charismatic little shotgun shack in Dallas formerly known as RE Gallery is experiencing a phoenix moment: It will reopen this weekend as a gallery called, appropriately, Shotgun. Mark Martinek, the builder/designer, still owns the Cedars building (RE Gallery’s Wanda Dye moved out of the state) and he’s been talked into maintaining it as an exhibition space by Dallas artist and stalwart Andy Don Emmons.

Emmons will curate Shotgun for the time being, and the first show, which opens Saturday, will feature a new collective made up of familiar names. They’re calling themselves Art Fungus (the show is also called Art Fungus) and Emmons says that it’s  “a collective of figurative artists, connected really only by being figurative artists.” We say they’re connected by something more than that, but the devil is always in the weird details, isn’t it?

Occupy LMFA: Artist Puts Himself on Display in...

The Legend of Montie Ritchie versus the International...

Having just had a successful show myself at “Shotgun” I wish Artfungus all the best. The space can be perfect.

This will be super-great!
Technically this is the third pop-up type show at the aptly-named Shotgun.
RO2 had a group one in January, LG Gossett had a handsome, quirky ceramic exhibit in February, now this Fungus Saturday night.
Then some dusty curios during art fair called The Meat of the Nut.
Look for more and Varied displays as the year progresses.

Yes your show was so awesome Linda!