Holograms: Museum Creates a Place for Conversation with the Past and Future 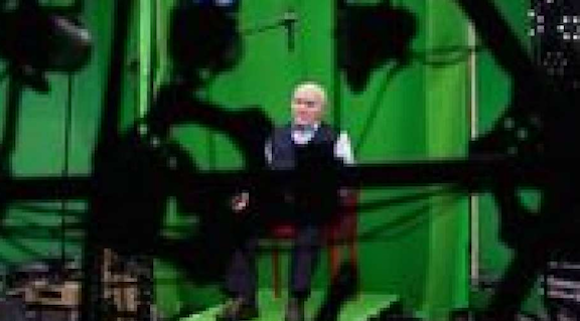 Since July, the Holocaust Museum Houston has relocated during construction until September, but it is still moving full steam ahead on its programming. The museum is one of three locations in the country where visitors can interact with holograms of Holocaust survivors who appear to answer questions in real time, reports the Houston Chronicle. “New Dimensions in Testimony,” an initiative of the USC Shoah Foundation, is huge, very technical, and ongoing.

The Houston display features Pincas Gutter, a Canadian citizen who was eight when his family was sent to the Warsaw Ghetto, and about ten when his mother, father and sister were murdered by the Nazis. Gutter was the first participant of 15 recorded for the project. The possibilities presented by this are endless and fascinating.

Viewers can interact with the project at the Holocaust Museum’s temporary space beginning on October 20 at 9220 Kirby. Below is a feature of the project: