This week Michael Bise struggles to suspend his disbelief as he counts down our list of Themed Summer Group Shows! See the outtakes from the video HERE. 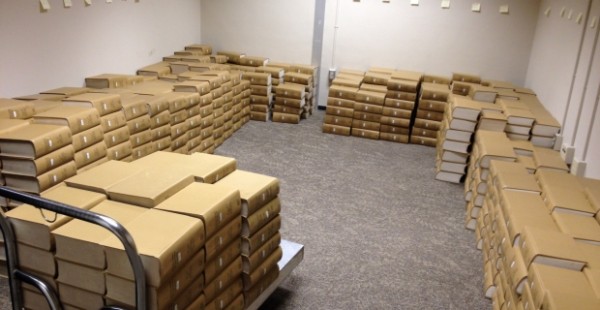 A group invitational exhibition of dozens of artists, all responding to an original book of U.S. Patents from 1961 – 1965. [HERE is a podcast from KTTZ with the show’s organizer, Jon Whitfill.] 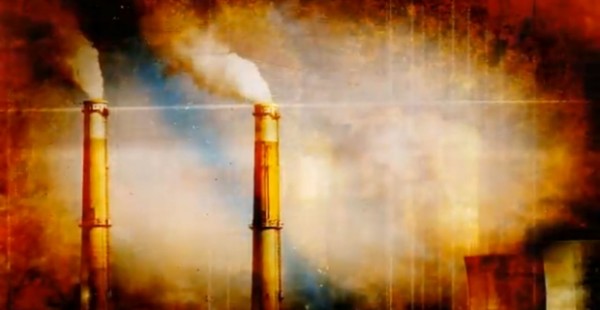 2. Nature on the Edge: Mutation and Hybridity in 21st Century Art
Bihl Haus Arts
Through July 25, 2015

A group show of 17 established and up-and-coming San Antonio artists on the theme of the environment. Curated by David Rubin. 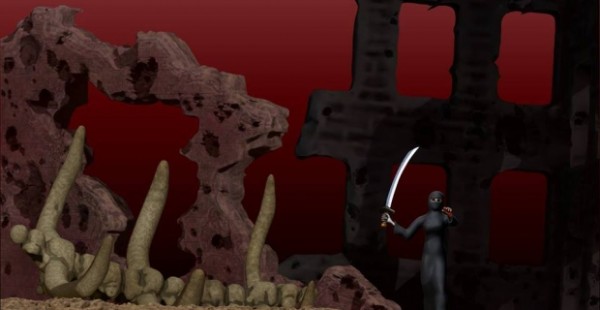 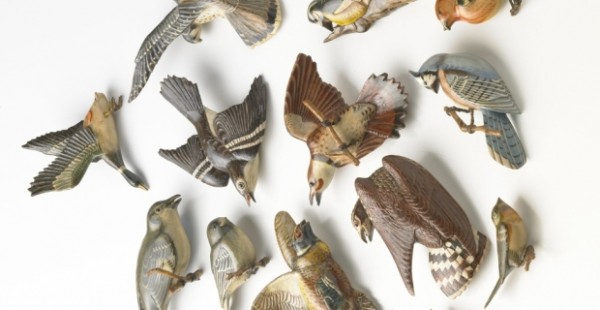 4. The Art of Gaman
Holocaust Museum Houston
Through September 20, 2015

It’s title referring to the Japanese concept of gaman, “to endure the seemingly unbearable with patience and dignity,” this exhibition features more than 120 creative artifacts made by Japanese Americans while incarcerated in internment camps during World War II. 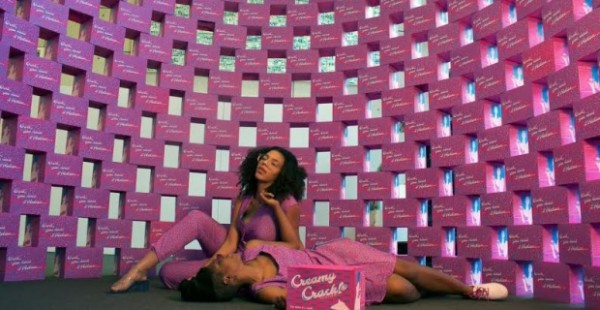 5. Redefining Print: Contemporary Prints from Women of The African Diaspora
The Community Artists’ Collective
Through August 28, 2015

Thor, I’ve never met you (I think?) but I’ve got to see this whole wrapping yourself in a flag in the DMA lobby thing.

Haha thank you Rainey! Through the magic and miracles of Photoshop, you can see me wrapped in the flag in anyplace that you can imagine!

[sound of scales falling from my eyes]

Idea. 1 thru 5 shows, all curated by Michael Bise