Christina Rees and Brandon Zech on a rattlesnake roundup, a surprise rural art collection, and the trickiness of performance art. 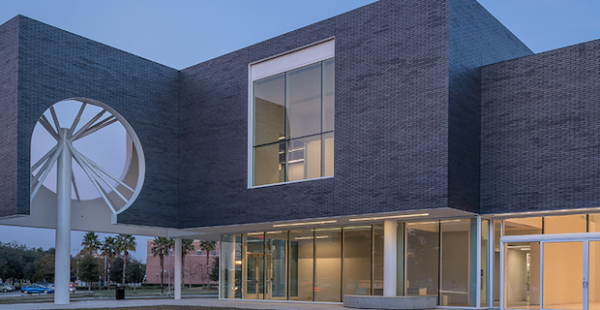 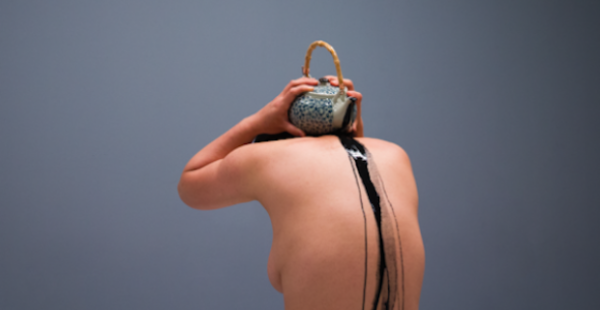 The inaugural Experimental Action festival featuring three days of performance art. The festival will be hosted at multiple Houston venues, including Notsuoh, The Secret Group, and Walter’s Downtown. 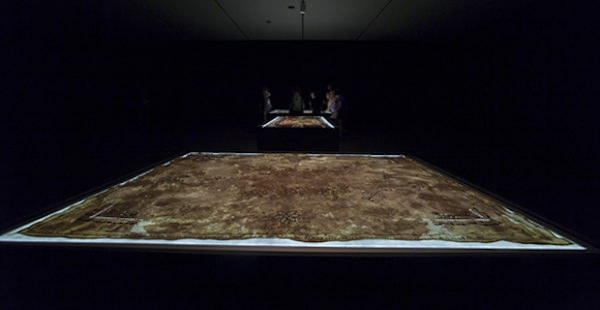 For this exhibition, Teresa Margolles gave artist-embroiderers access to fabric that had “been marked through contact with the body of a woman, or in some cases a man, who had suffered a violent death.” The embroiderers then created patterns on the fabric to “trigger a conversation about the violence and social problems plaguing their respective communities.” 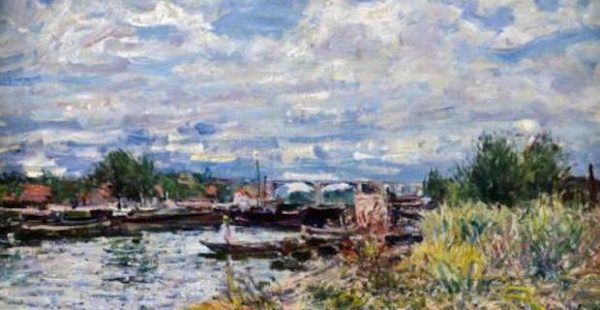 An exhibition featuring works from the collection of Panhandle rancher Montgomery Ritchie. The show includes works by Renoir, Degas, Seurat, Daumier, Turner, and others. 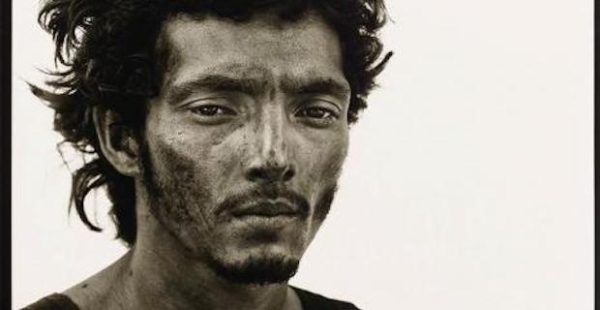 5. Avedon in Texas: Selections from In the American West
Amon Carter Museum of American Art (Fort Worth)
February 25 – July 2

A show of portraits by Richard Avedon. The photos in the show are part of a series commissioned by the Amon Carter in which Avedon documented the people of the American West.