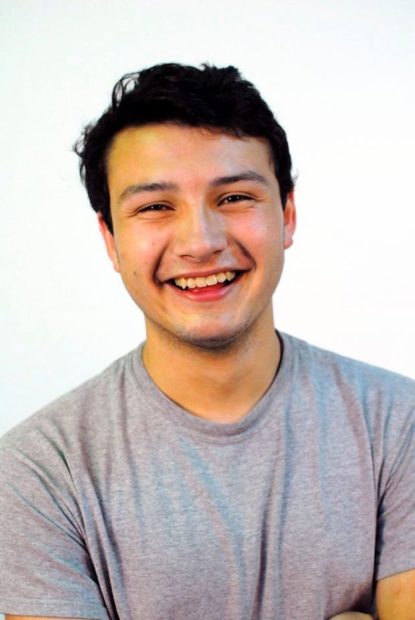 Josue Romero, a 19-year-old Southwest School of Art student and Deferred Action for Childhood Arrivals (DACA) recipient was detained this past week, The Guardian reports.

Romero was initially stopped by officials who found him in a park after hours. He was then arrested on Wednesday for possession of less than two ounces of marijuana—a Class B misdemeanor in Texas. After this, Romero was given to the U.S. Immigration and Customs Enforcement (ICE), who released him Thursday evening. This, of course, comes after a recent press conference where President Trump spoke on DACA:

“To me, it’s one of the most difficult subjects I have because you have these incredible kids — in many cases, not in all cases. In some of the cases, they’re having DACA and they’re gang members and they’re drug members, too. But you have some absolutely incredible kids — I would say mostly — they were brought in here in such a way. It’s a very, very tough subject.”

Romero’s detainment was the second reported case of federal detentions of individuals protected under President Obama’s DACA program, which offers select individuals temporary relief from deportation. After his release on Thursday, ICE issued the following statement:

“On Feb. 16, U.S. Immigration and Customs Enforcement placed a detainer with Bexar County Jail on Josue Romero-Velasquez, from Honduras. He was later transferred to ICE custody. Romero-Velasquez was issued a final order of removal by an immigration judge Dec. 3, 2004. ICE remains focused on smart, effective immigration enforcement that prioritizes threats to national security, public safety and border security.”

You can learn more about Romero from this Facebook post by SAY Sí, a San Antonio-based non-profit that Romero joined in 2009 as a middle school student.