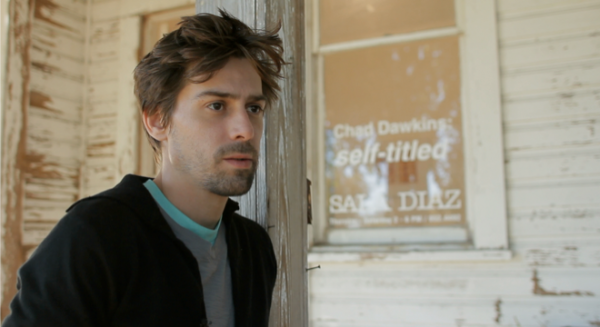 The Southwest School of Art has hired Chad Dawkins to replace Mary Mikel Stump as their director of exhibitions. Stump left the school earlier this year to become the director of audience engagement at the Washington State Historical Society in Tacoma, Washington.

Dawkins is no stranger to the San Antonio art scene; from 2010 to 2015, he was a studio technician at Artpace, before leaving to serve for a year as the associate gallery director at Texas State University. Since then, he has been a lecturer at both the Southwest School and at Texas State. Additionally, he has curated exhibitions across Texas and has written for Art Lies, …might be good, and Glasstire. Dawkins is set to assume his new role on July 5.